Hoods Inc. Productions was formed in 2001 by a group of like-minded individuals with a need for greater creative control (yes we are control freaks) and immense need for fairness in the media industry. With our low-end five figure life savings, we started the company with lofty ideals and no idea how to reach that gold standard. Having spent most of the 90s and early 2000s working on sitcoms for Mediacorp Channel 5 and current afffairs programmes for Channel NewsAsia, we had been somewhat protected from what the young media scene would hold. With blood, sweat and (a whole lot of) tears, we inched forward, making small strides wherever we could. Freelancers started using Hoods Inc. as a safe haven, with our contract templates and insurance coverage, and at some point, we became a full blown (proper) company, leaping out of our comfort zones to work on local, regional and international projects for dozens of new and recurring clients. 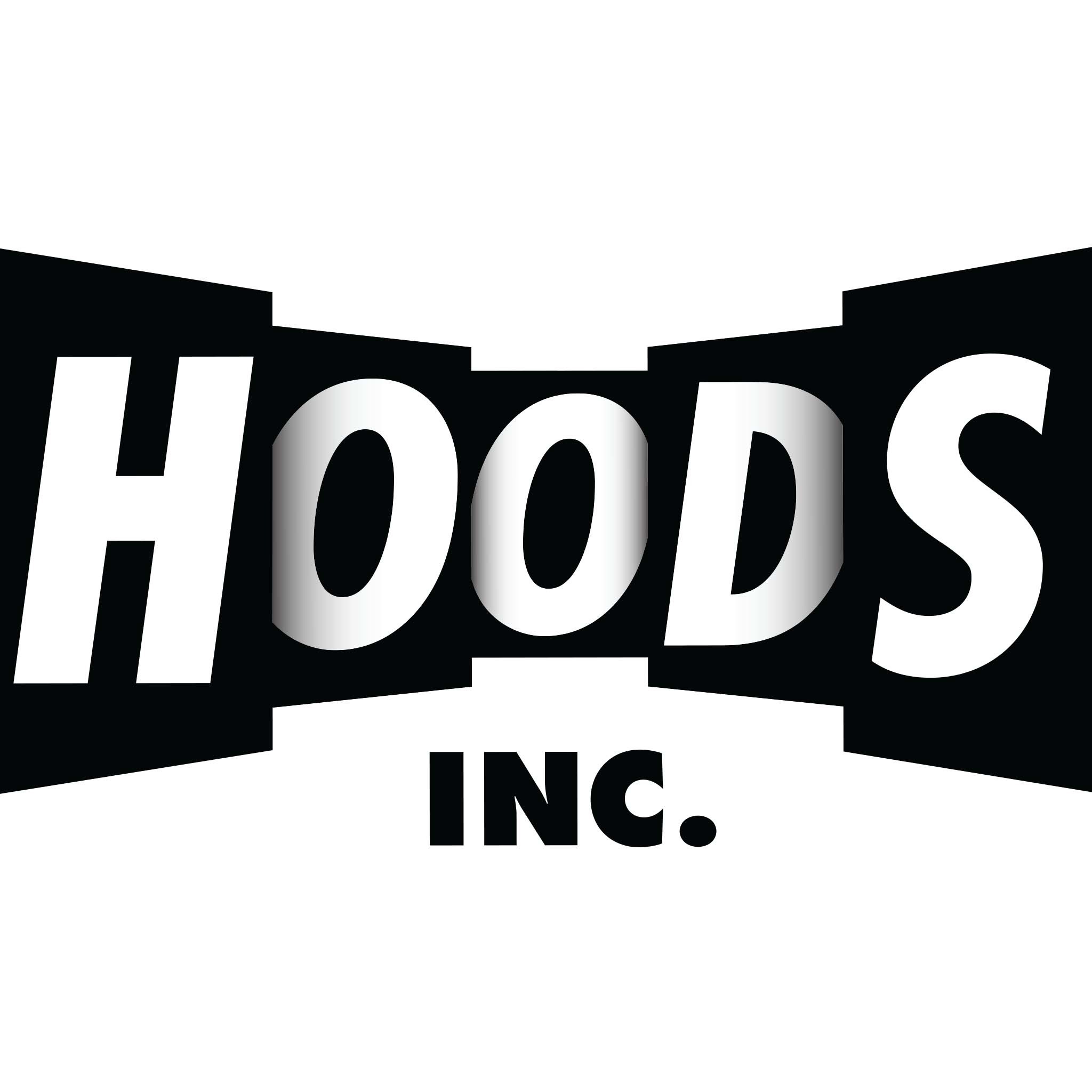 Hoods is slang for: ~ neighbourhoods ~ someone embodying urban culture ~ troublemakers At Hoods Inc., we like to stay under the radar (we can do our most groundbreaking work that way), so we let our projects speak for themselves. And while remaining anonymous, we have produced OVER ONE THOUSAND half and one hour comedy and drama televised episodes, commercials, current affairs programmes, feature films, documentaries, music videos, branded content, webisodes, corporate videos, interstitials, live events and social media integrated content. We also get bored easily. Which is why we risk everything, every time, to bring the most innovative entertainment to your screens. And with great risk comes great reward. We were the: FIRST to bring English sitcoms into your home FIRST to make arts programming accessible to the masses FIRST to have a series pulled off the air for ‘crossing the line’ FIRST to use the Red Camera and create a workflow FIRST to incorporate AR/VR tech into televised series (animated & photo-realistic) FIRST to create Singapore’s longest running kids/family reality series FIRST to bring arts comedy to the heartlands (of course these are just the success stories; let’s not go into the risks that crashed and burned)

Follow
If this story triggered your interest, why don't you come and visit us?
Be our Visual Storyteller. MOTION GRAPHICS ANIMATOR WANTED!
I'm interested!