<Member Profile>
Tim Holt
After working at several companies as a Front End Engineer in the USA since 2015, Tim Holt moved to Japan in June of 2019. He joined Credit Engine in February of 2020.

Waki: Thank you for sharing your time today. I would like you to ask some questions about working at Credit Engine.
Tim: Sure!

What brought you to join Credit Engine?
I moved to Japan because my wife is Japanese and some issues with visas caused us to have to move to Japan suddenly. I was looking for a job in the same field I worked in the US.
One of the recruiters introduced CE and I had a few interviews. Everybody was super nice and I liked the atmosphere, so I decided to accept the offer from CE.

Waki: Who were the interviewers when you had the interview?
Tim: From what I recall it was Alex, Aso-san, Mitsuhashi-san and Sakamoto-san

In the first interview with Alex, I spoke in English but in the second interview it was all in Japanese to see how we would work with Japanese if we could communicate and understand like requirements and also that we had the same idea. There was also a take home test I completed to show that I had the skills to work with Vue.

What are your main responsibilities?
Most of my background is front-end engineer but since I have been working here I also started doing backend tasks. Now I do full stack development.
I asked to do backend task because I am interested in that side of development as well, so I want to get some experience. It is nice to work somewhere that allows you to develop your skills in this way.

How did you get into engineering?
I went to a college for computer science/information systems and after I graduated I was accepted into a program ran by the state of Michigan (United States). The program matched recent graduates with start up companies and subsidised a portion of our income to help out the start up. That is how I landed my first development job.
Originally I was studying Marketing and I was kind of bored with my business classes, but computers are always happy for me so I changed my major.

What motivates you?
Learning new things and trying to get better, nice to have new challenges.

Do you enjoy working at Credit Engine?
Yes! I really do.
(Waki: I am relieved to hear that haha)
Not so stressful, people are really nice, and have good respect for work/life balance.
Everybody is easy to talk to, it does not matter if they are a manager or not.

What is your team like?
Team Bear: Alex, Ambo-san, Chanya, and Eunice
Everybody is super nice! I like our planning meeting, we try to figure out the requirements beforehand. I think it is a really well ran team.

Do you have any difficulties when you communicate as most of us speak in Japanese?
When having meetings with others that speak English in the company I communicate in English because it is much easier. Same goes for writing messages or feedback. However in group meetings/settings I attempt to speak/write Japanese to the best of my ability. If a topic is too complex for me to know how to properly write it, I rely on DeepL or just leave a message under in English so that my meaning was not lost.
Since I started working here, my reading and typing skills have gone up, but my speaking and listening skills are still shaky because I don't get use them as often.
I feel a bit guilty sometimes because I don't want to create extra work for anybody, that's kind of difficult.

Waki: We are happy to help, you don't have to feel guilty ;) 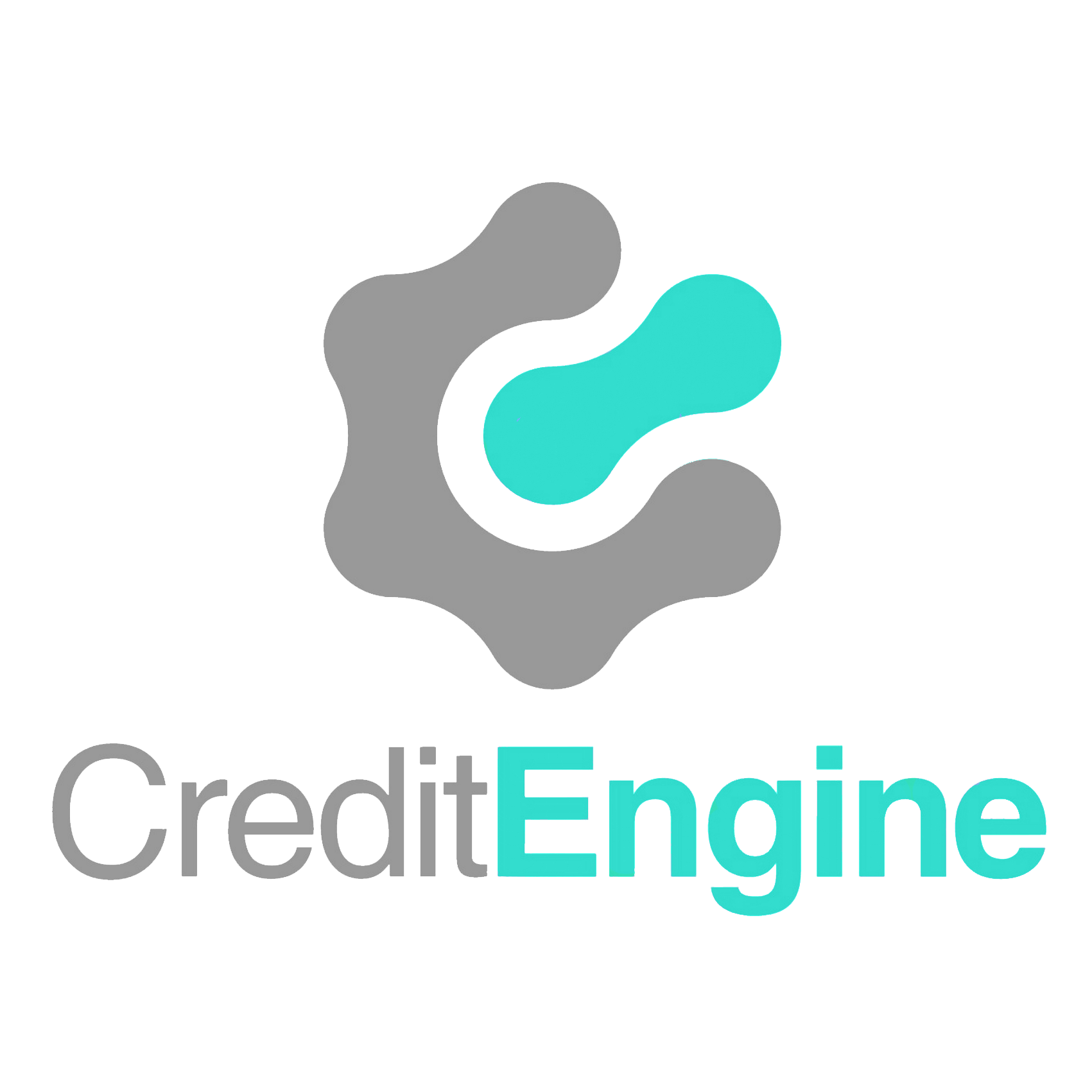 Show other rankings
Invitation from クレジットエンジン株式会社
If this story triggered your interest, have a chat with the team?
Want to Visit