Our Maxims represent the values and virtues of I&CO as a company and as a collective of individuals. They are the filters for the actions we take and the decisions we make.

1. When in doubt, subtract.

“Make it simple” is easy to say but hard to do. So how do we make things simple?

The temptation to add more creeps up when we aren’t sure. Adding more will lead to more complexity.

Resist that temptation. Have courage and conviction to subtract in order to relentlessly pursue the beauty of simplicity.

When trying difficult things, saying “no” is the path of least resistance. It’s easier, smoother, and possibly more convenient.

But that creates a dead end. It won’t lead to new things. If we think it can’t be done, find a way to say “yes” and do it.

Betterment requires honesty. Honesty requires toughness. There is a subtle but distinct line between tough and rough.

Be tough by having a high standard, keep ourselves to it, and be honest with each other. But no need to be rough to others.

We make our work better by making each other better.

4. Risk nothing, change nothing.

Taking a risk often makes us uncomfortable. It’s natural to go the other way. But comfort leads to complacency, complacency leads to stagnation, which is the exact opposite of change.

The only other option to taking a risk is not taking any. And without taking one at all, there is no progress. That is precisely the biggest risk of all.

Truths and insights are often underneath the surface. They are unclear to the mind and invisible to the eye at first, hidden between lines and numbers.

Do we want Quality or Compromise to be our habit? There is only one choice.

It’s for you to figure this one out. And make it your own.

Biases exist everywhere. We need to start by actively recognizing them.

Be persistent in eliminating social injustice — no matter how small or big it may be. 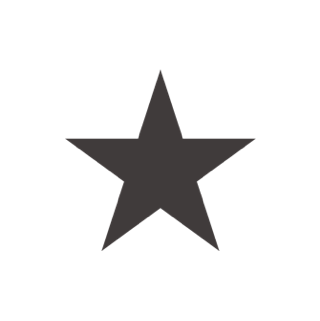