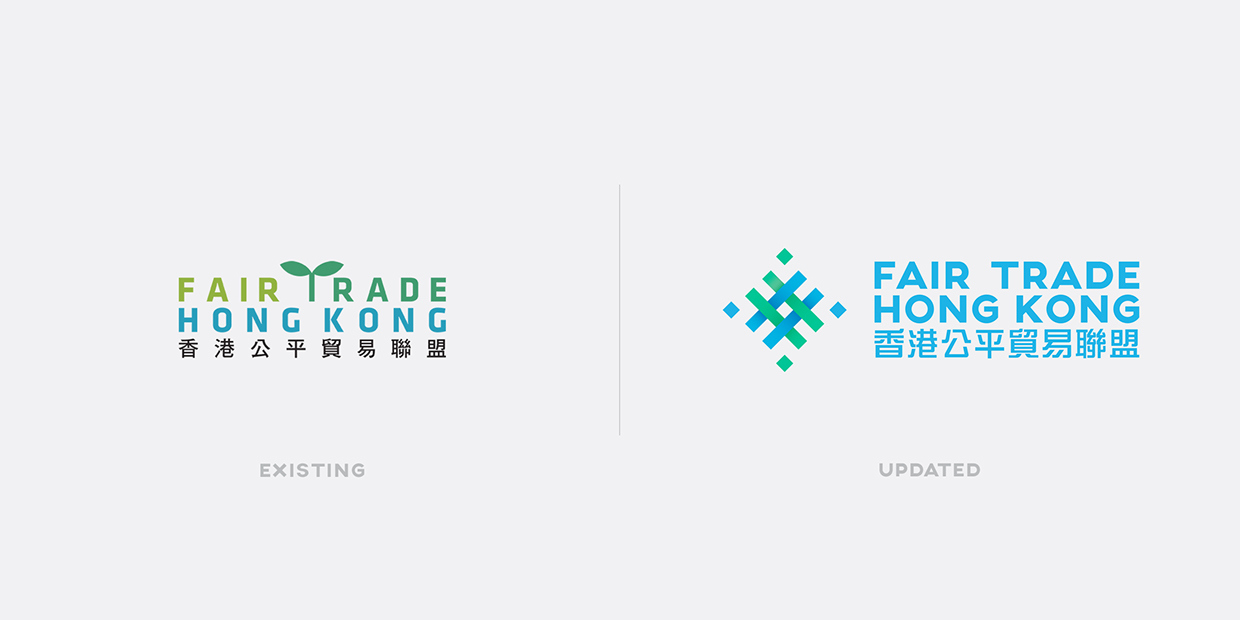 Brief/ Digital agency, 5 Miles Lab, approached us in March 2015 to direct the visual identity creation and development for their client Fair Trade Hong Kong. Fair Trade wanted to update their appearance, to generally freshen-up and become more relevant to Hong Kong’s current social climate. In the age of dynamic brand engagement, Fair Trade needs to stay relevant within both environmental and social spheres. We first worked with the Fair Trade Hong Kong team to deconstruct the organisation into its true core values.

Response/ With the core values of Fair Trade Hong Kong in mind, we developed visual metaphors. These forms eventually progressed into a visually balanced logo based on the weave for a bamboo basket and a traditional Chinese repeating pattern. It was important to craft an identity that is culturally contextual to Hong Kong, and not simply just relevant for the Fair Trade family organisation. 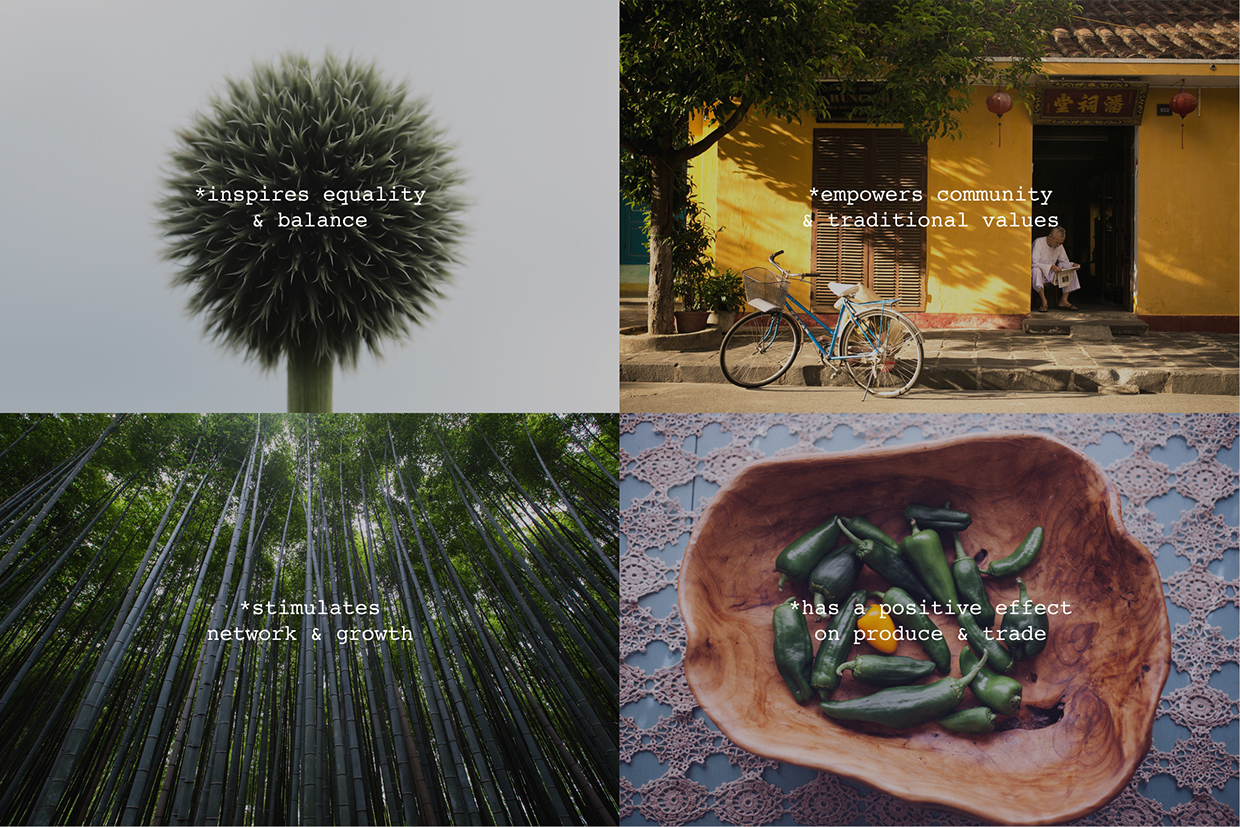 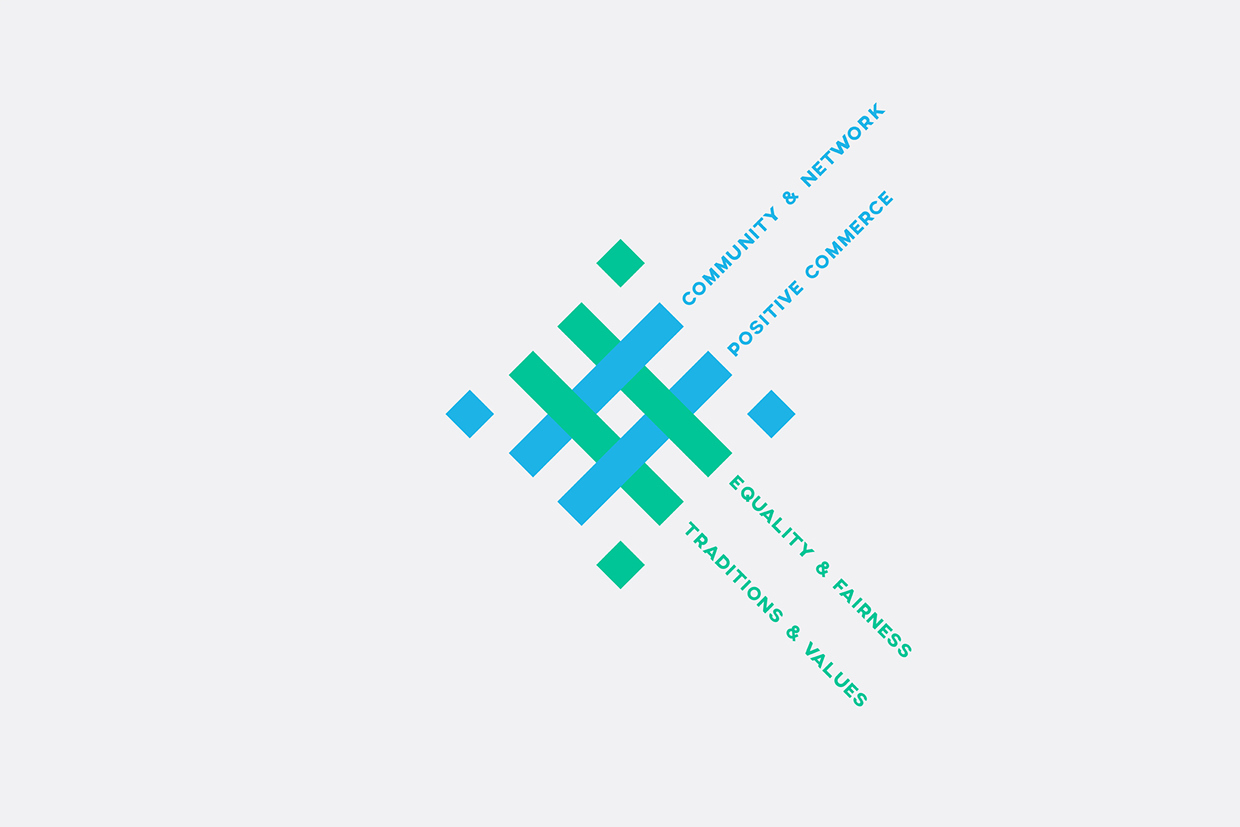 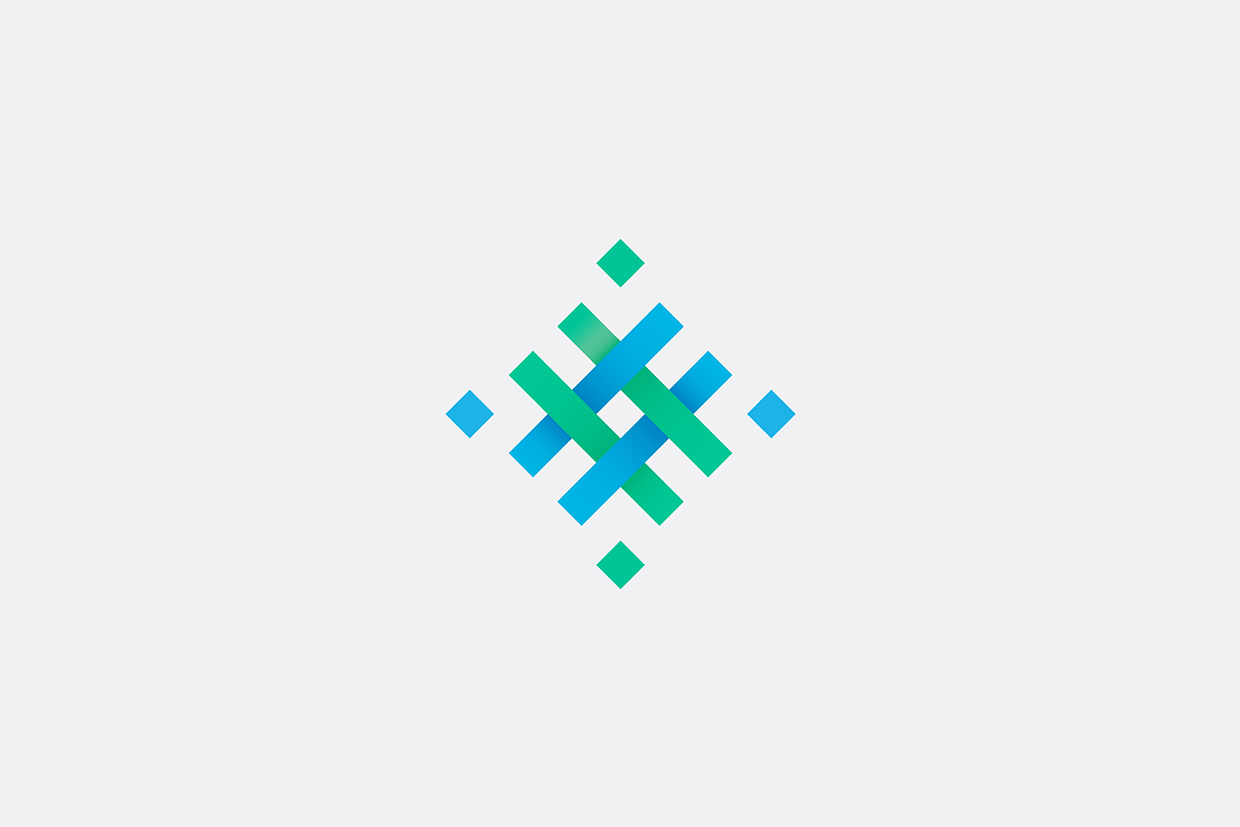 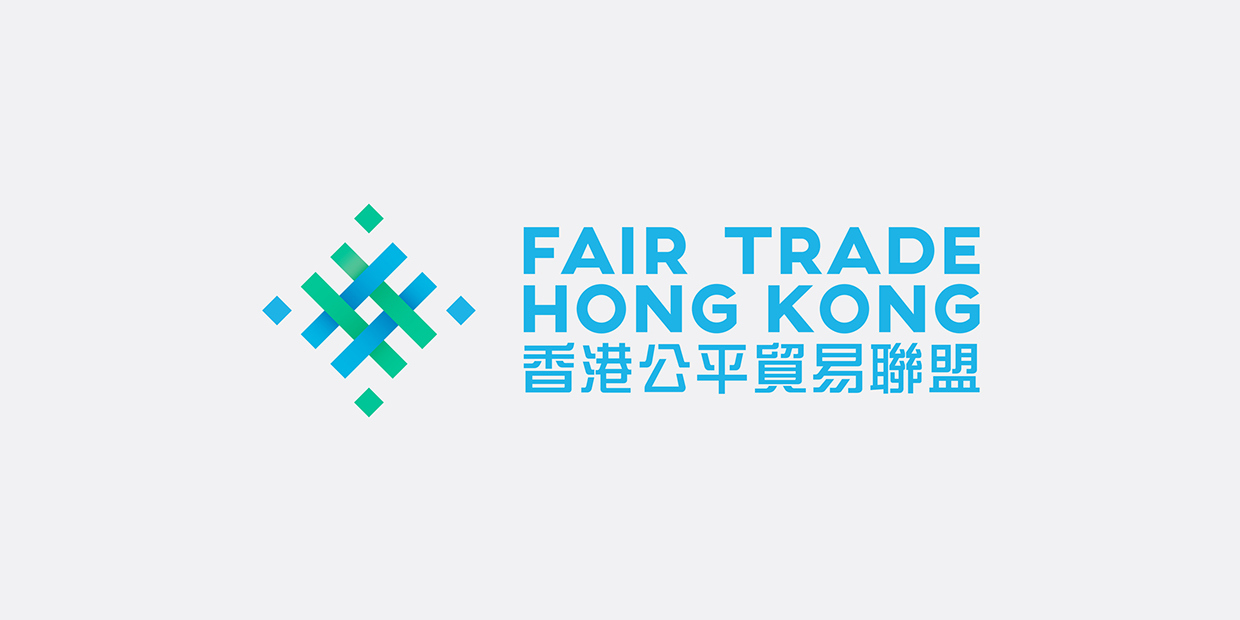 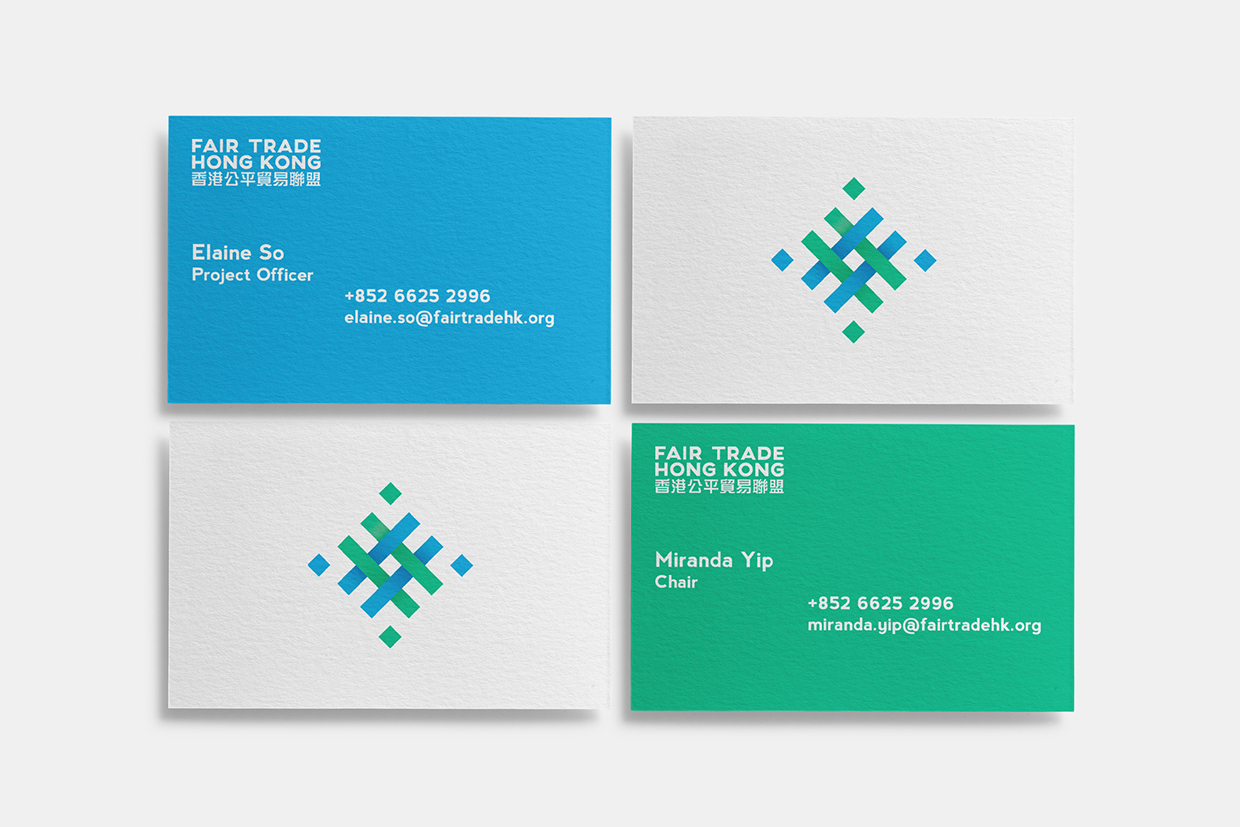 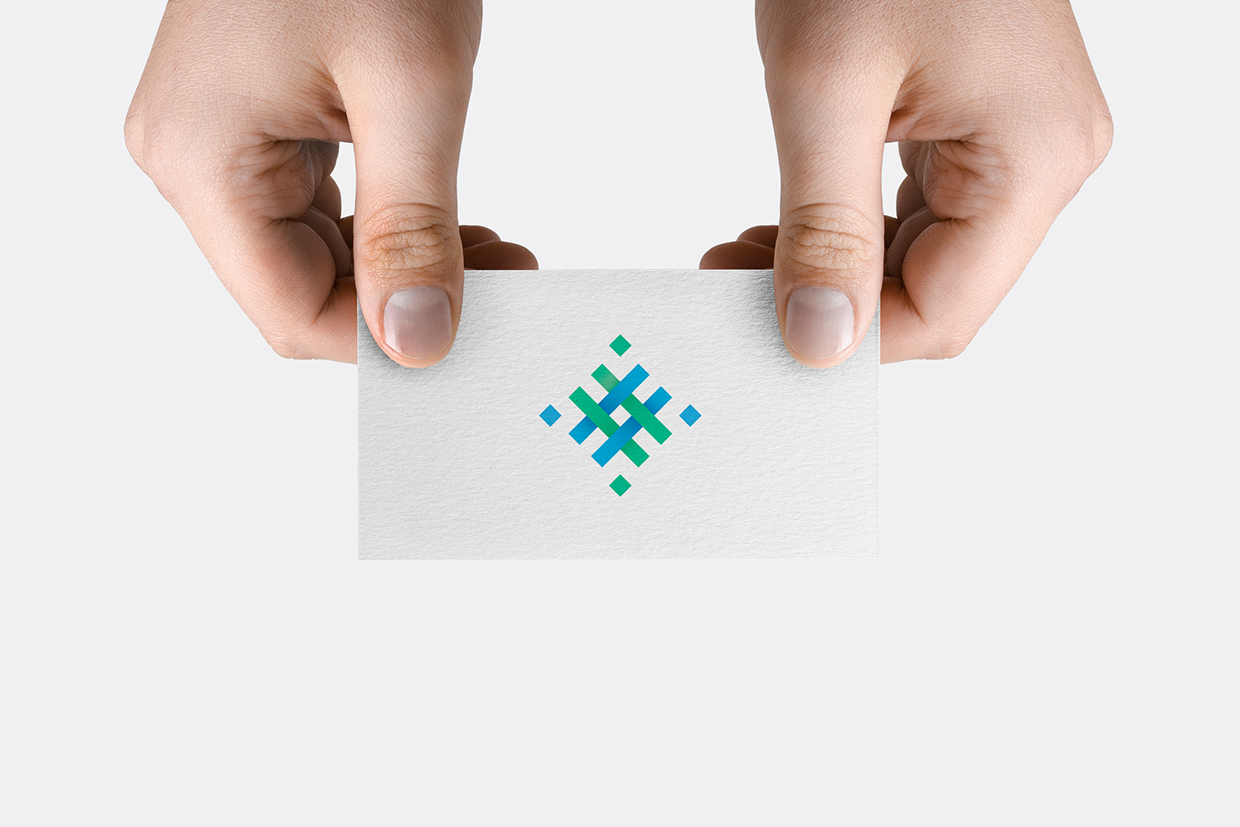 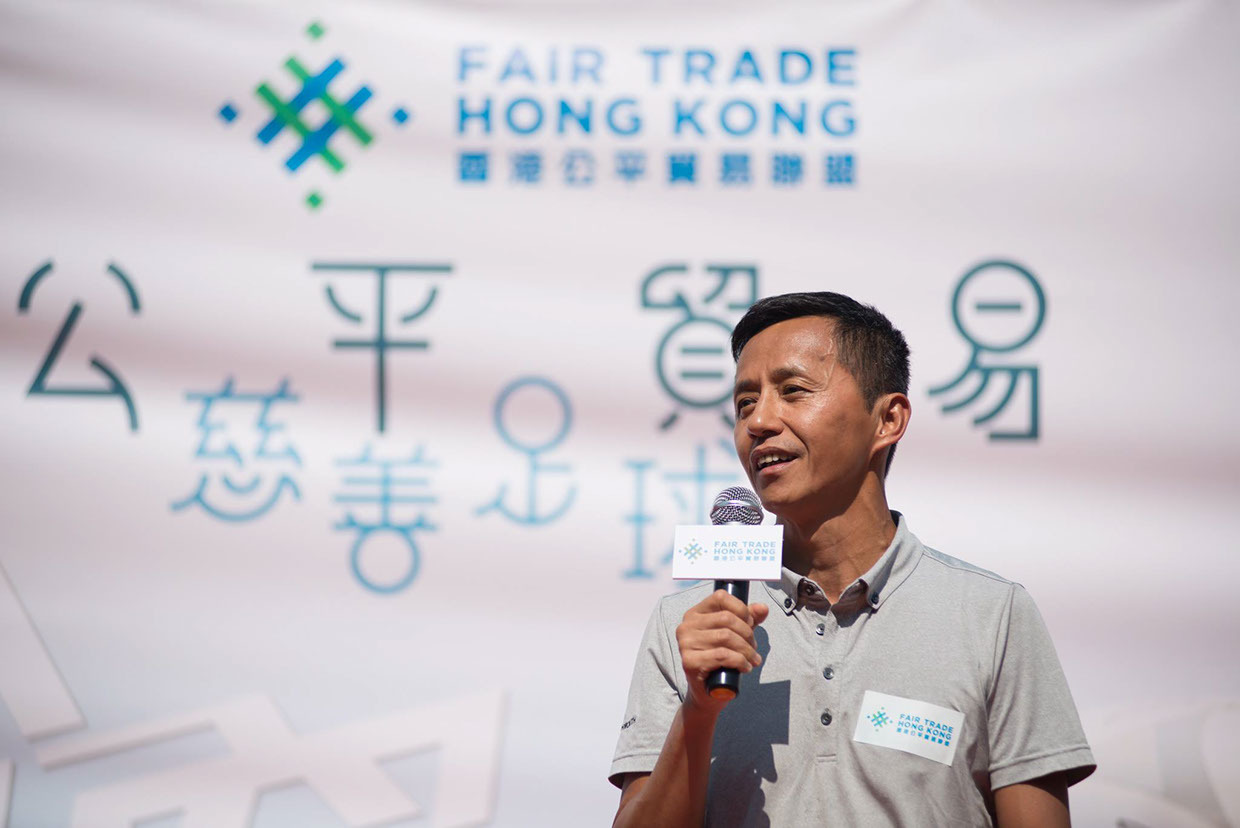 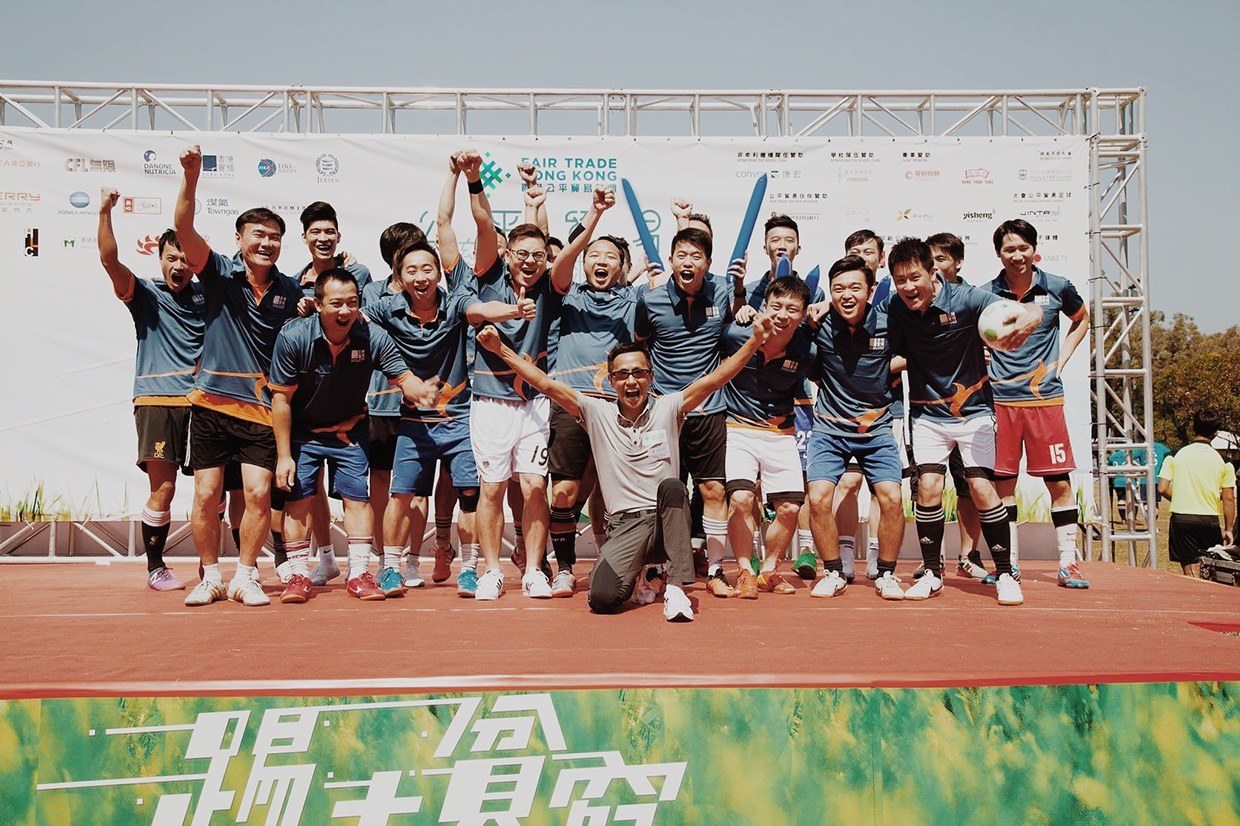