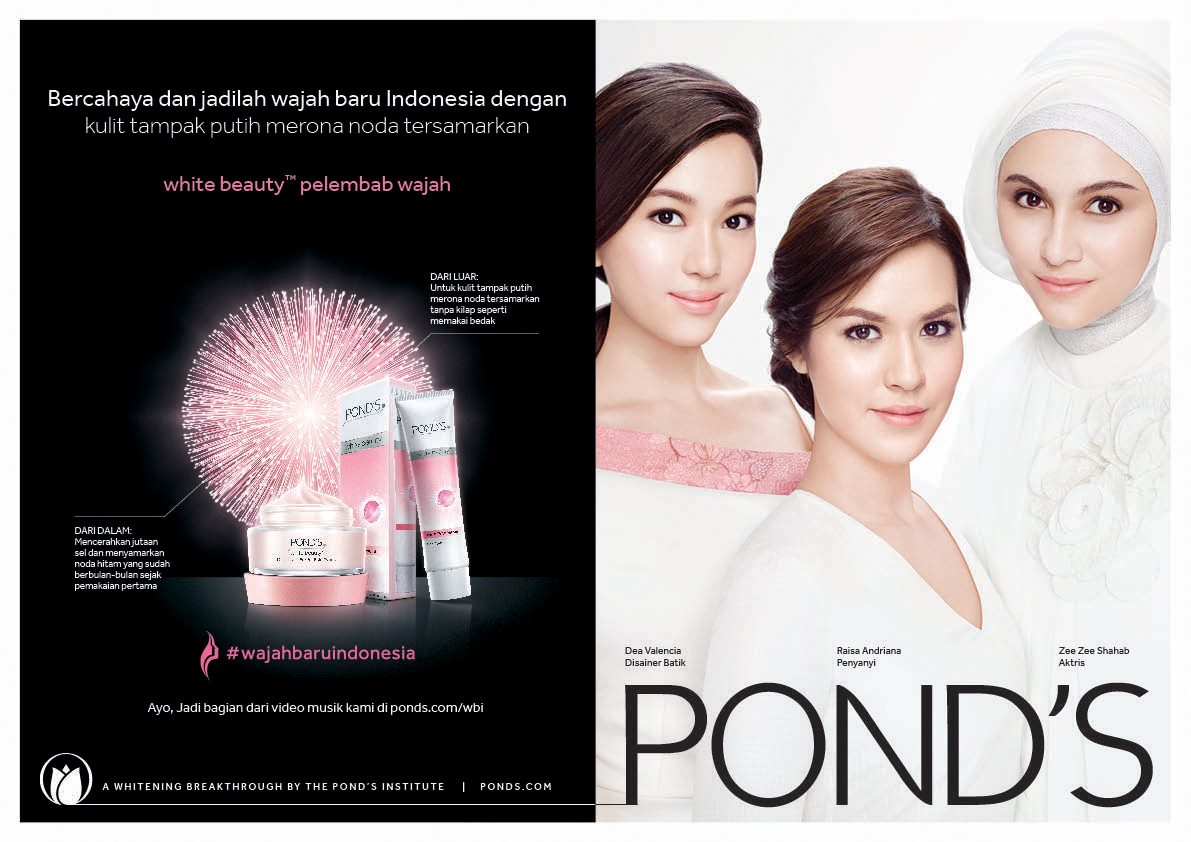 The creatives developed the strategy for this campaign - with our knowledge of Indonesian culture and my ability led to speak fluent Indonesian. After nights spent reading white academic white papers on women in Indonesia, we stumbled on Indonesia's motto - Unity in Diversity. This insight led to the campaign Idea of Trailblazers - young women following their individuals passions and blazing a trail for others to follow. But this trail is blazed with collective interest - Indonesian pride - they are doing this with their nation's interest and the interest of their sisterhood at heart.

For the first time a campaign featured 3 Indonesian trailblazers - a pop singer, a famous actress and a batik designer - each following their passions and making their nation proud.

Out of this campaign was born a series of TVCs and content films, Pond's first music video with over 5 million organic hits, an app that allowed women to participate and sing along and star in a music video with Indonesia's No.1 singer, and print and OOH executions.