Wantedly CASE will be sunset on April 30th, 2020. Please ensure you have saved any data you wish to keep by April 29th, 2020. Click here for more info 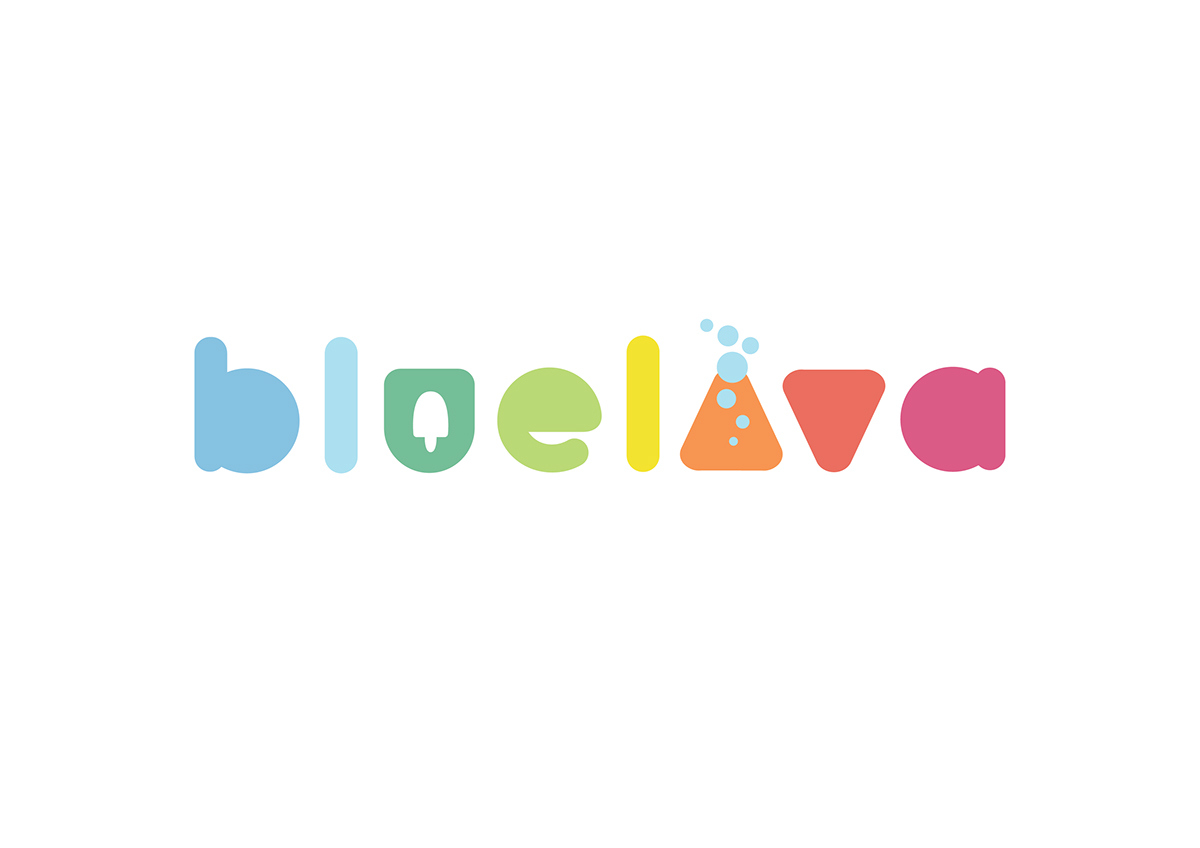 WELCOME TO LAVA WORLD - a creamy, delicious alternative reality in which everything, always tastes brilliant.We are ice cream obsessives, So we get big slabs of proper chocolate all the way from company, Fresh fruit essences shipped straight in from Italy and we always make our very own handmade honeycomb.It is specially designed by the Blue Lava with just enough melty crunch to make it go extra gooey in our creamy, delicious homemade ice cream. You know it’s a Lava World when you just wouldn’t dream of leaving.

There are cream residents who live in a land named Vegeta. In that land, volcanos erupt blue, cool lava all year round. For a long time, the residents had lived happily and peacefully in that beautiful land.
But once, a monster named Summer appeared. It arrogantly declared Vegeta its own and started to heat everything up. Blue lava gradually turned into red under Summer's power. In order to protect their land, the residents had to use Fusion and turned into cream warriors: Watomela, Lemohony, Kakamint and Caranana. A fierce combat lasted for many days. In the end, the cream warriors claimed their win thanks to their friendly and refreshing energy.
After being cooled off by the blue energy, Summer felt very comfortable.Thus, Summer decided to be a Vegeta resident and lived happily forever in the beautiful land. 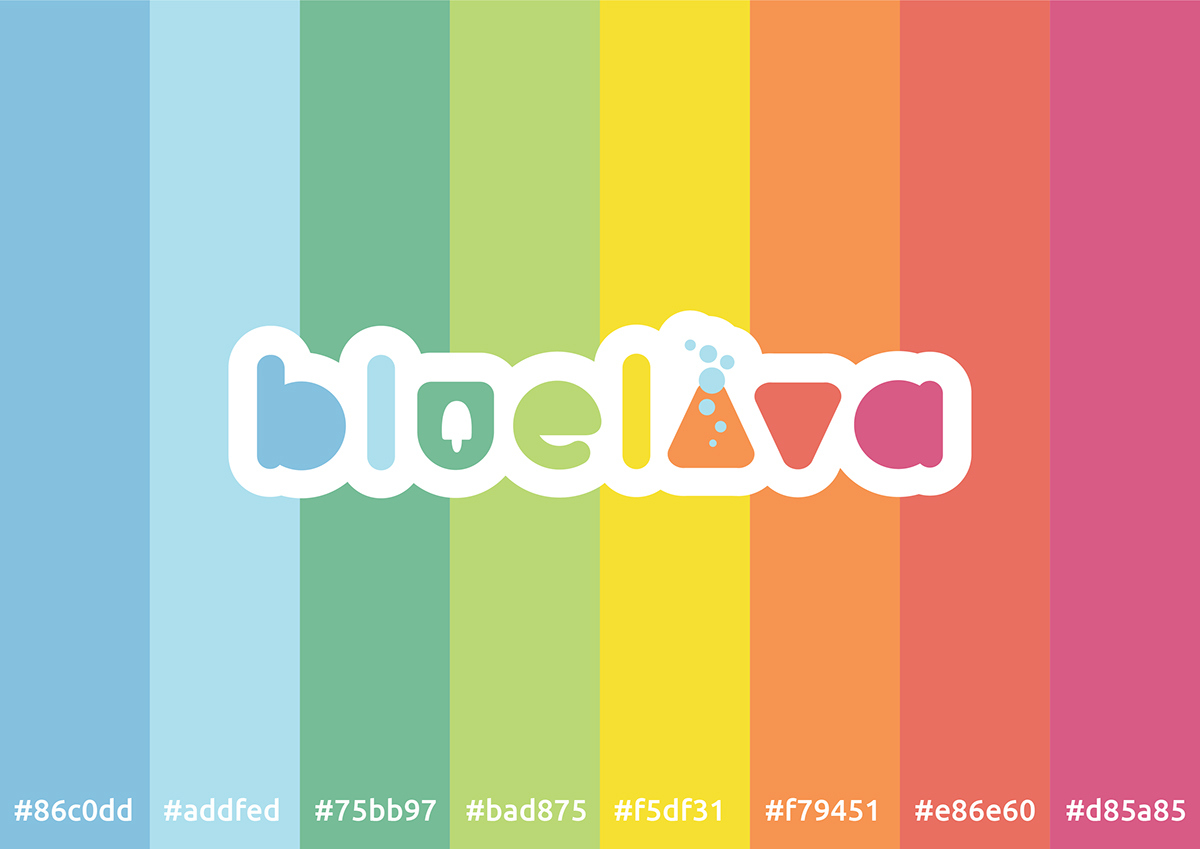 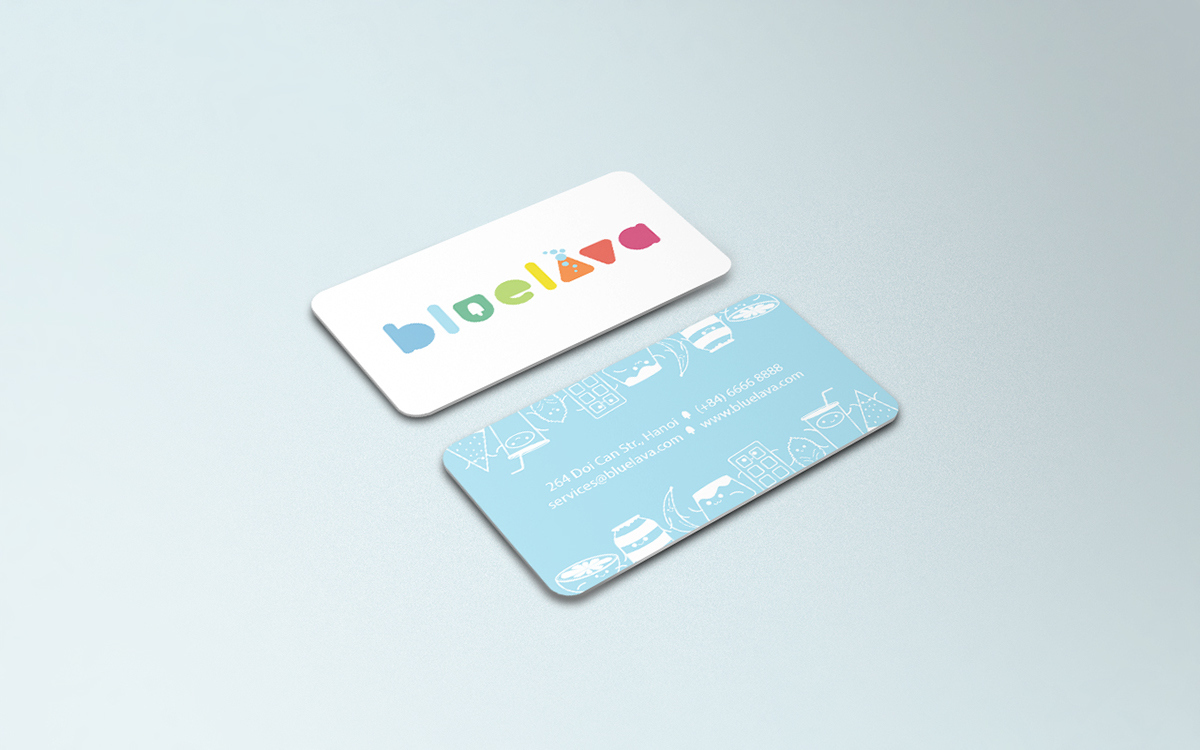 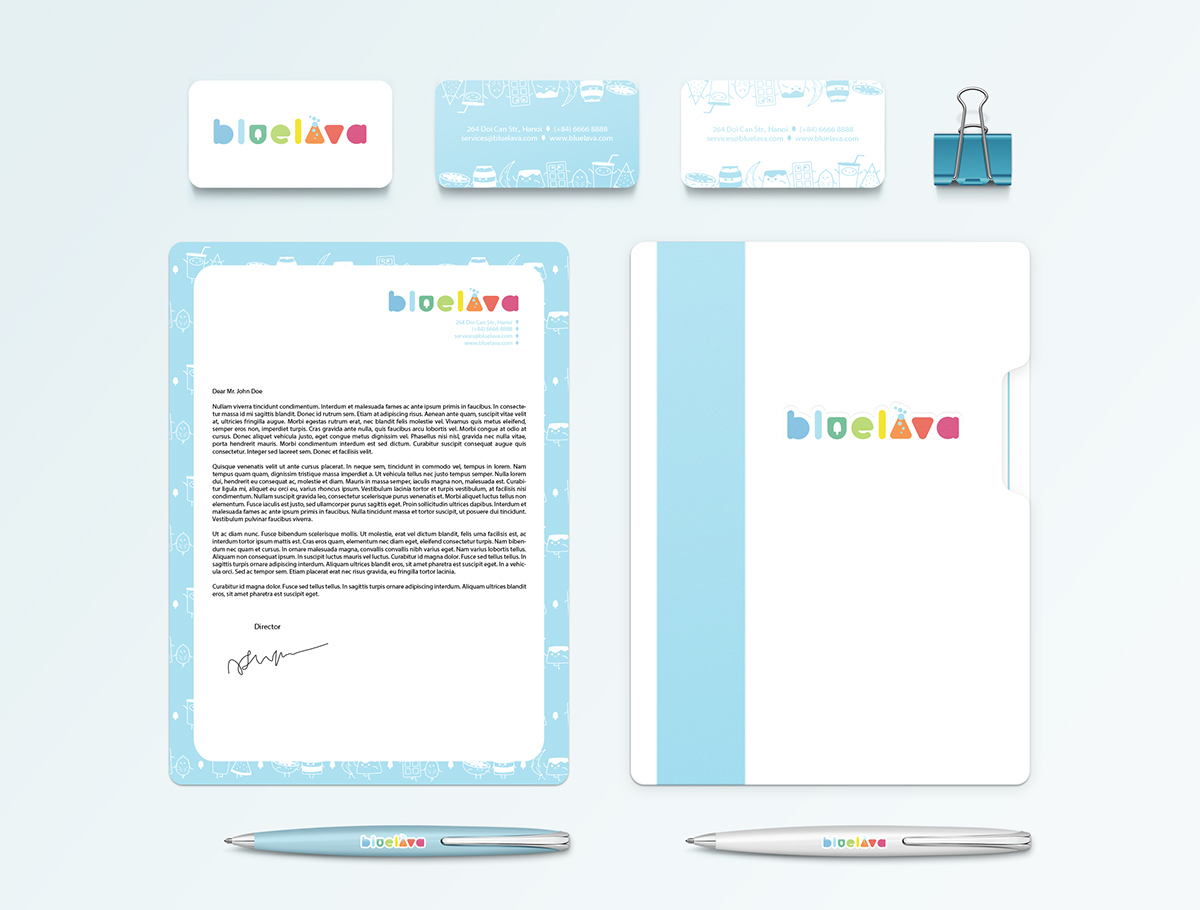 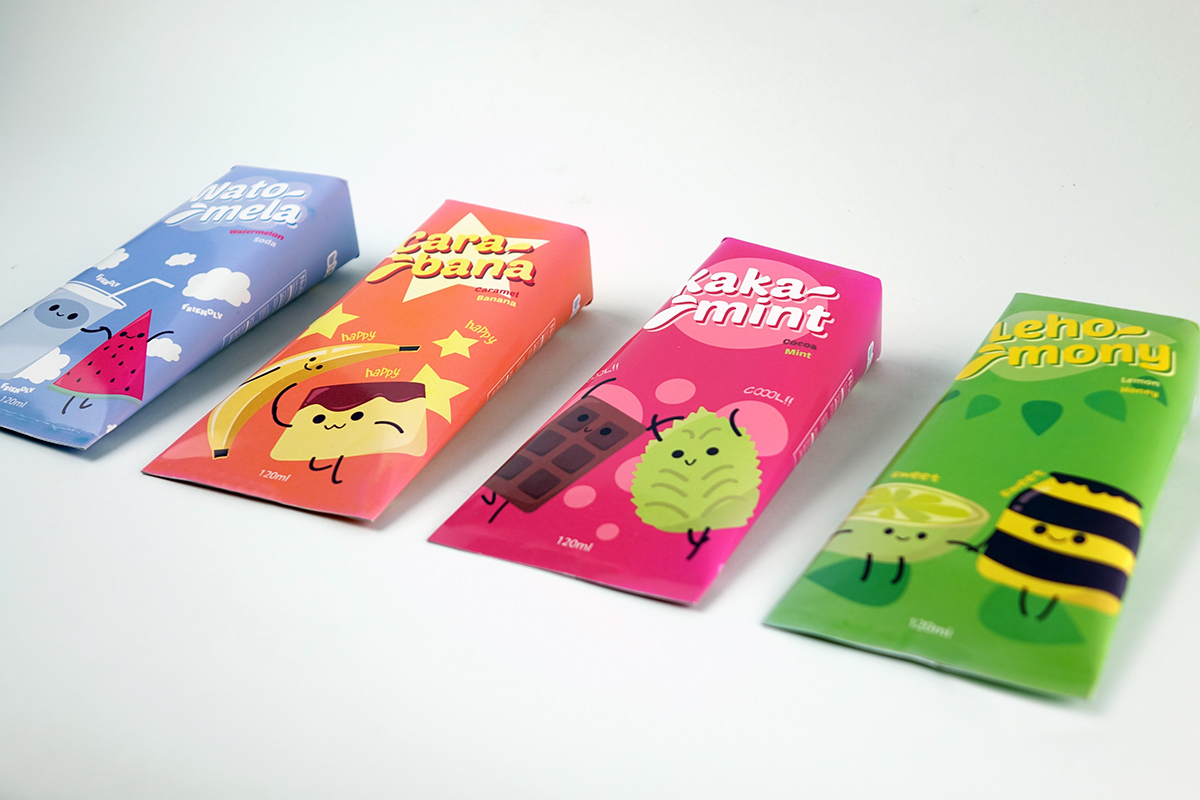 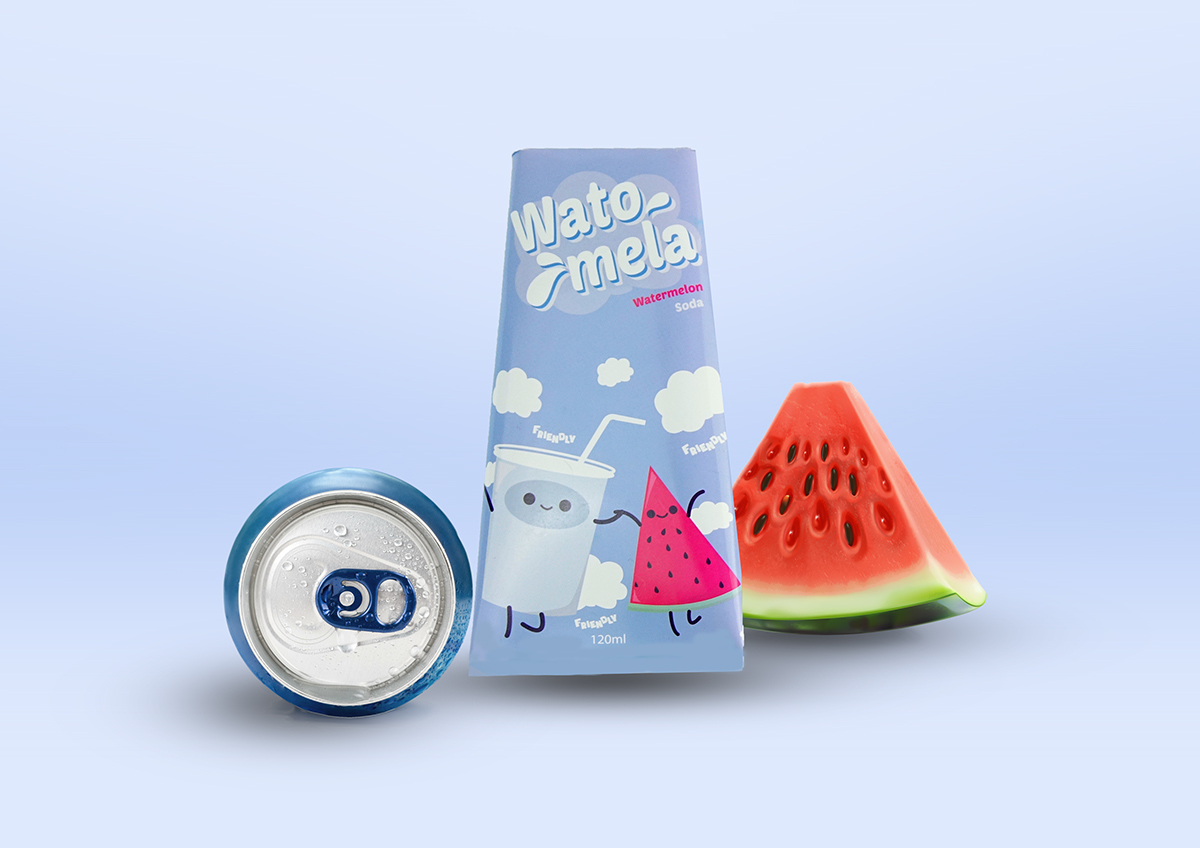 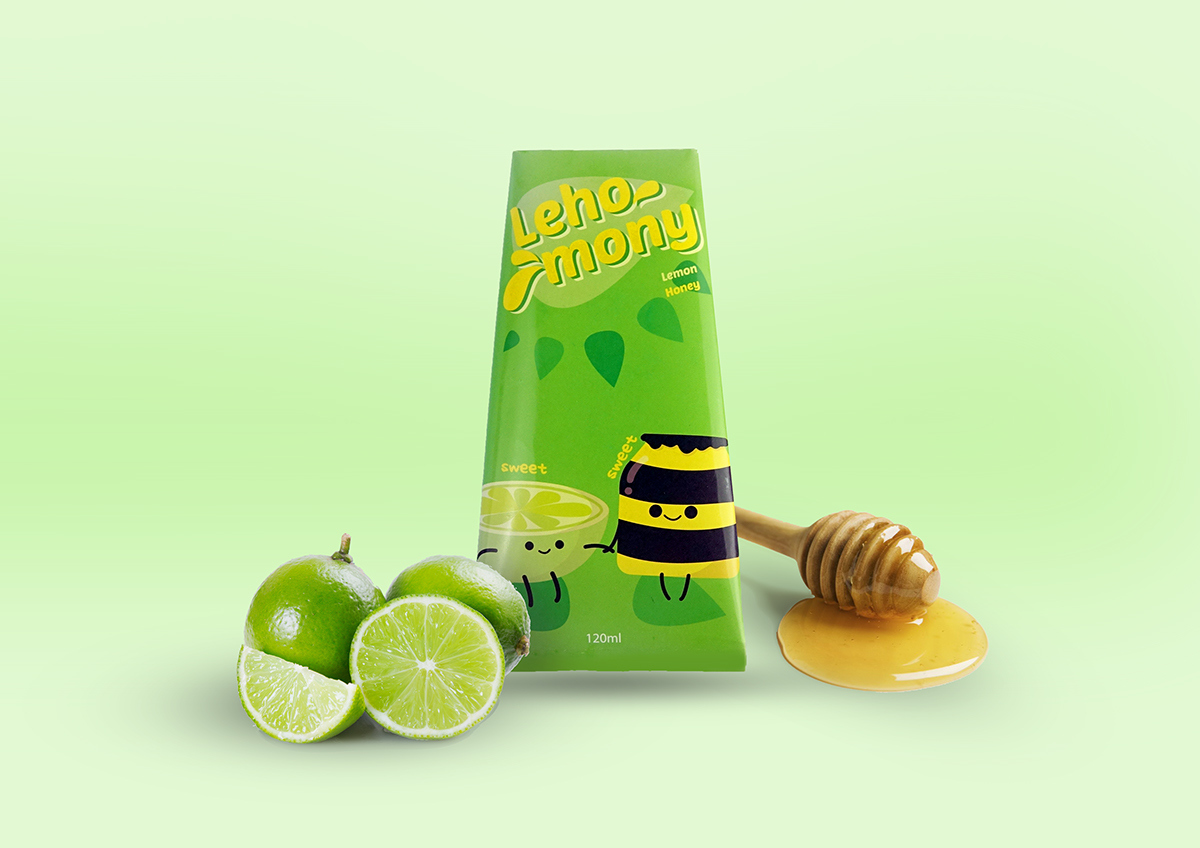 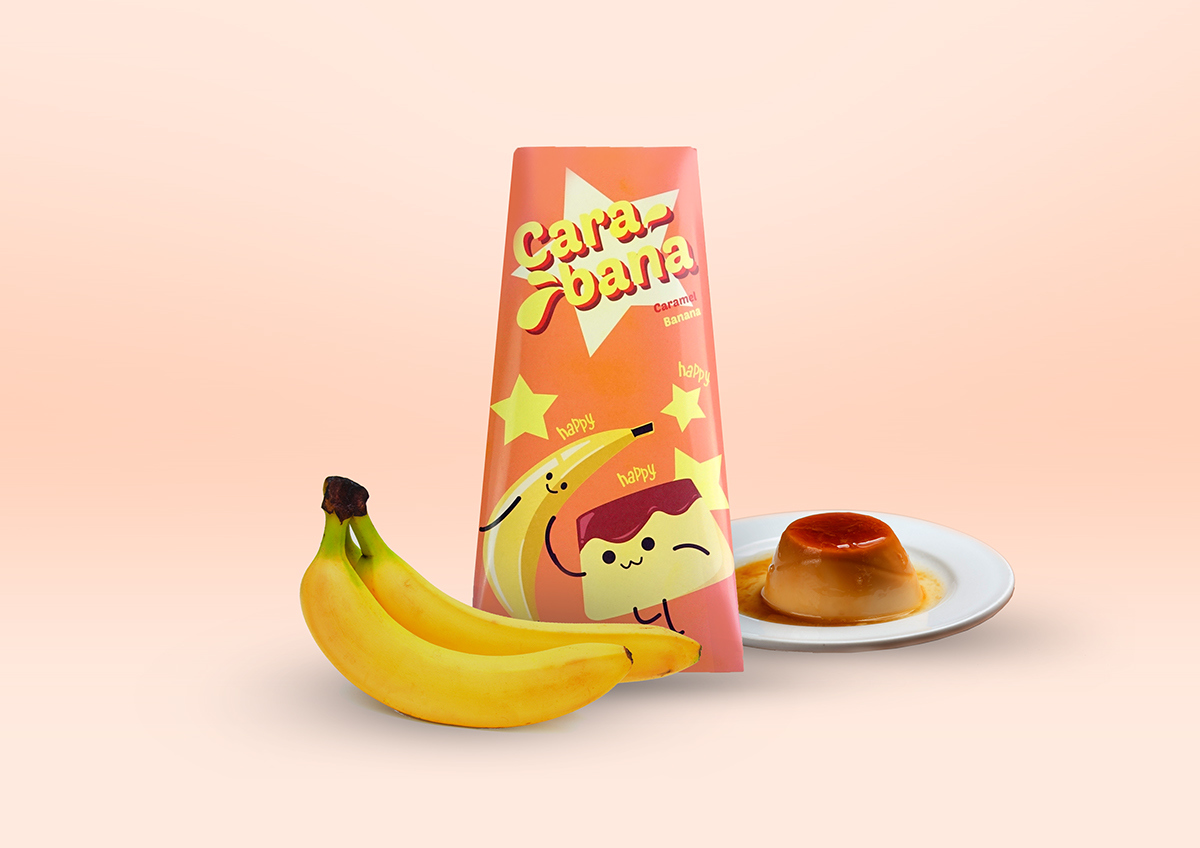 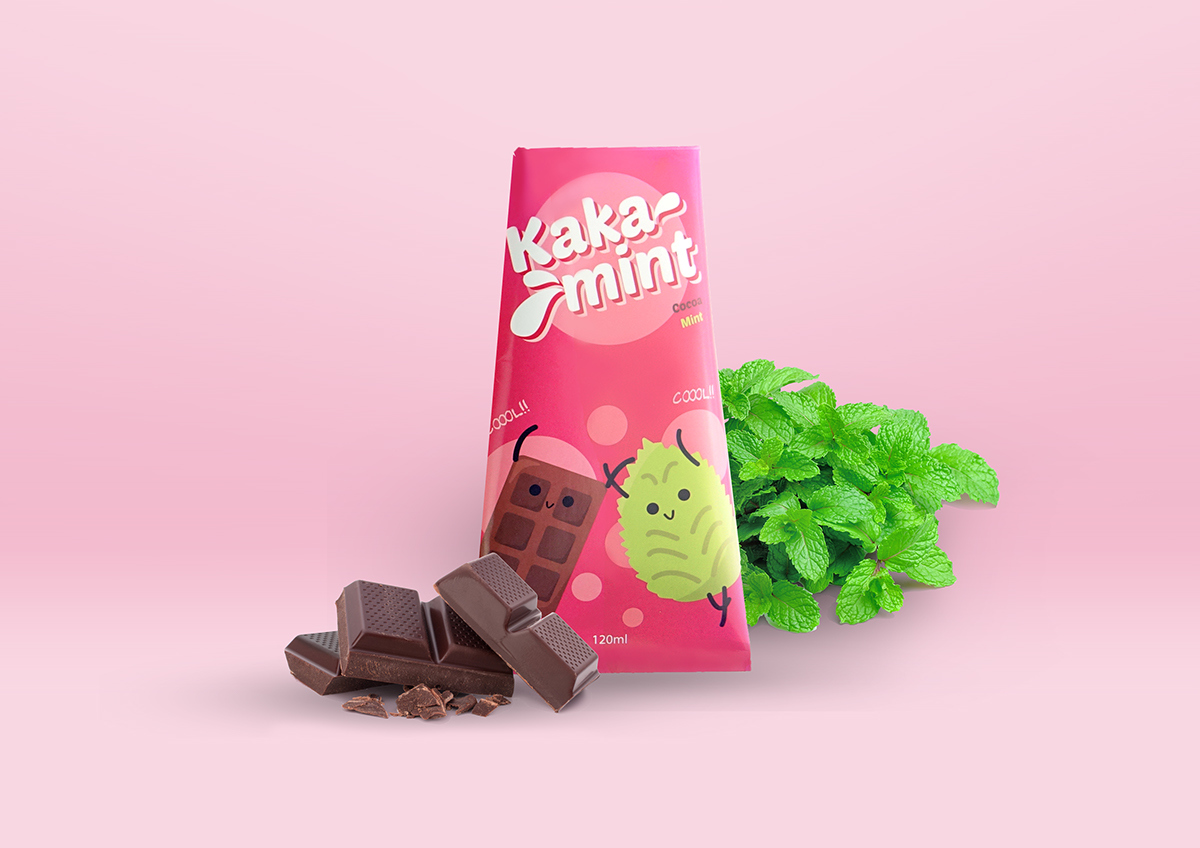 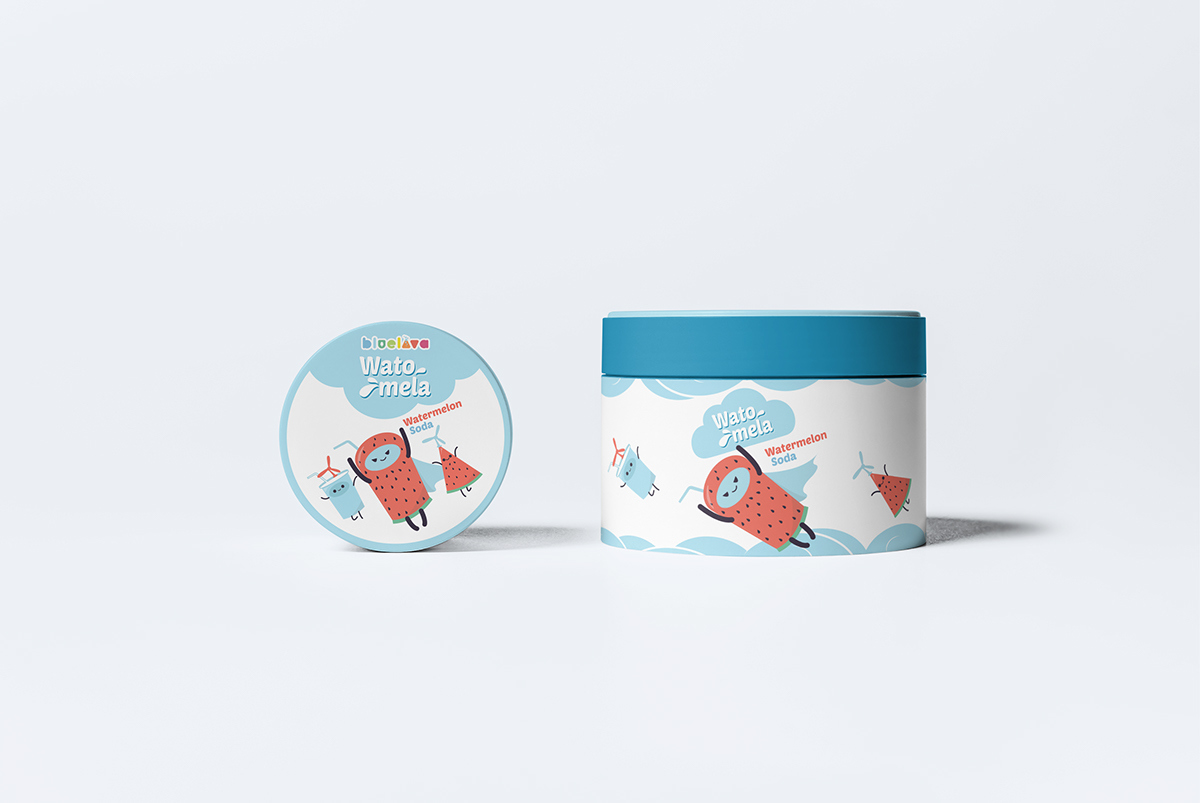 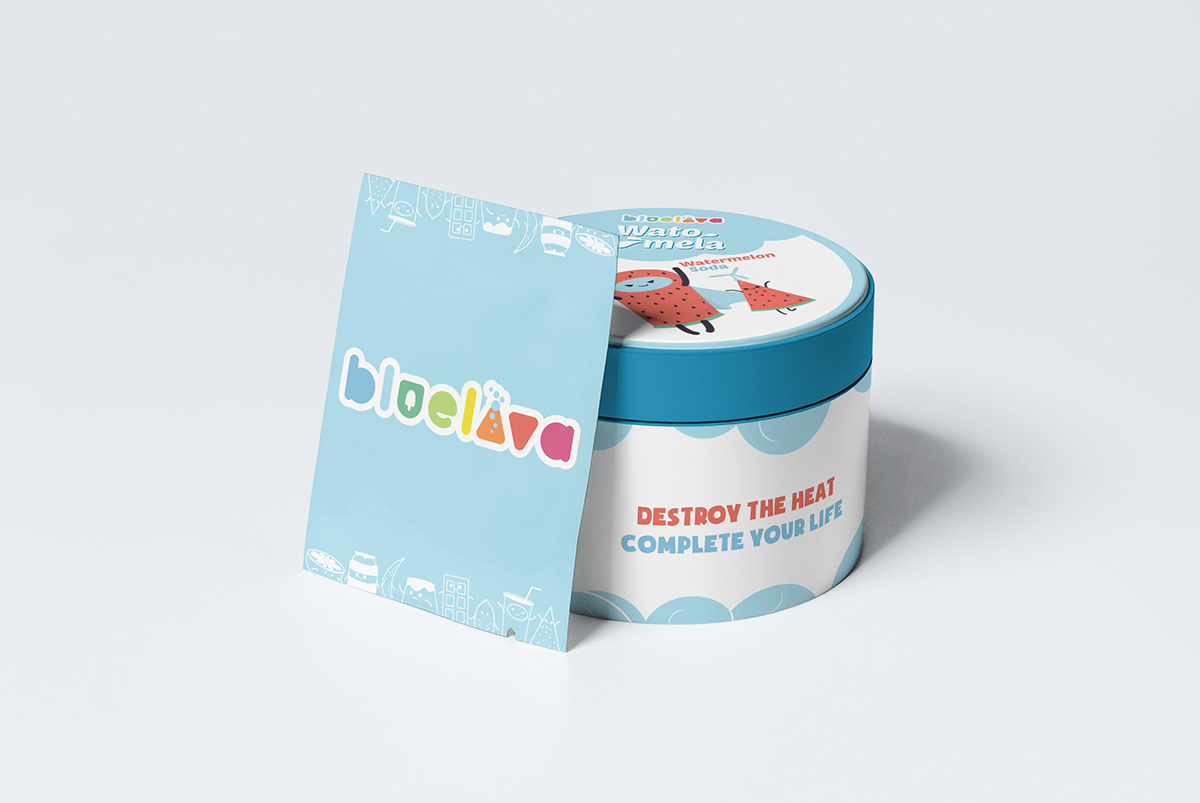 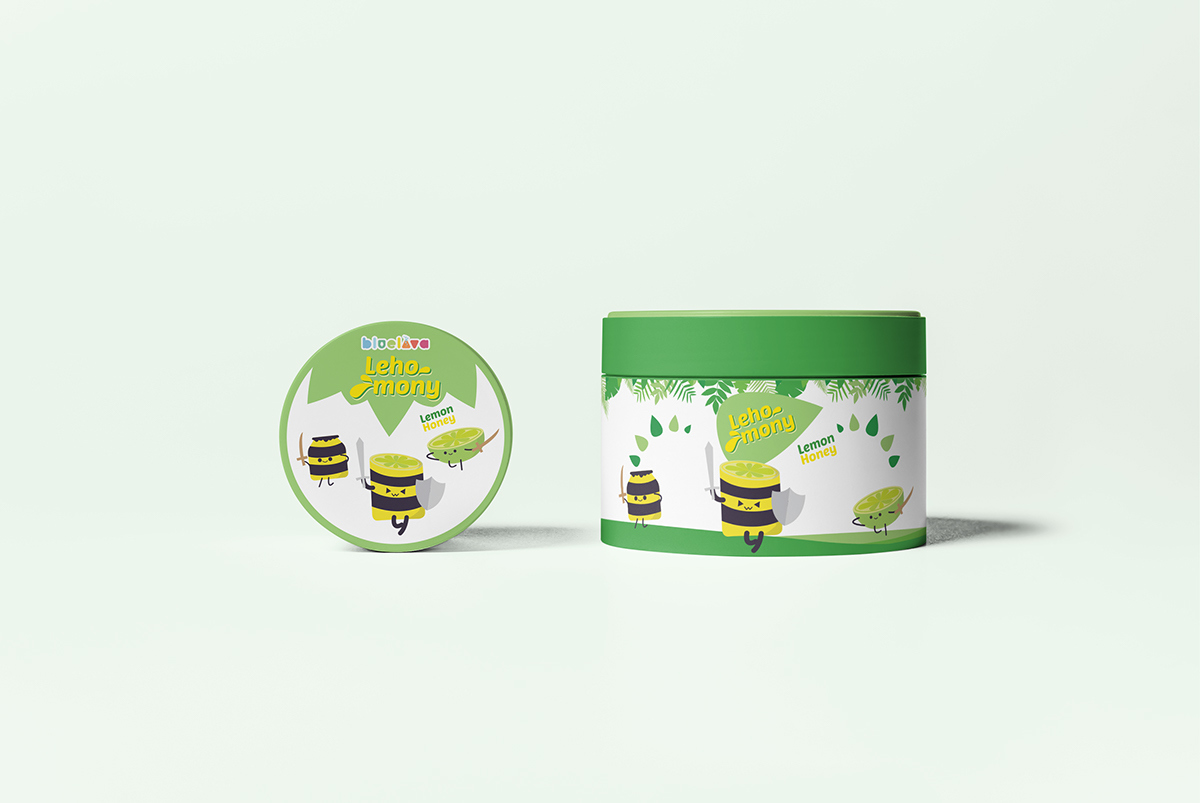 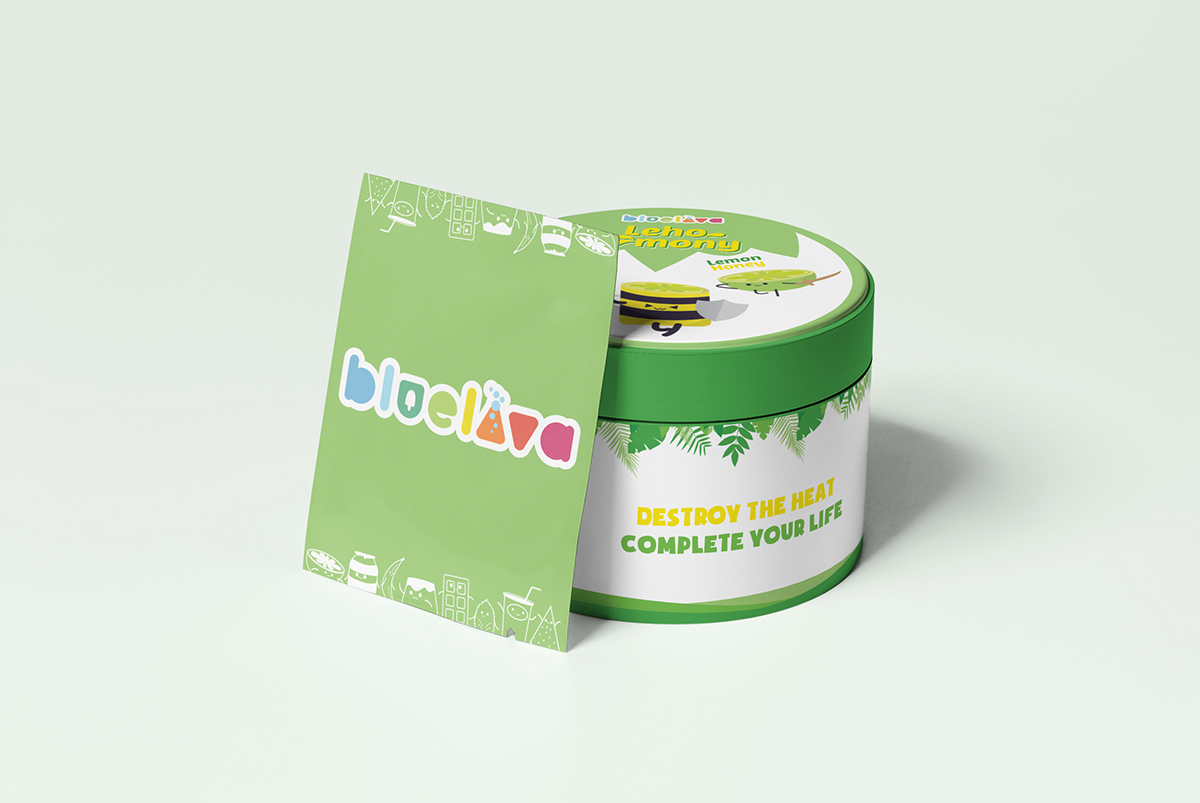 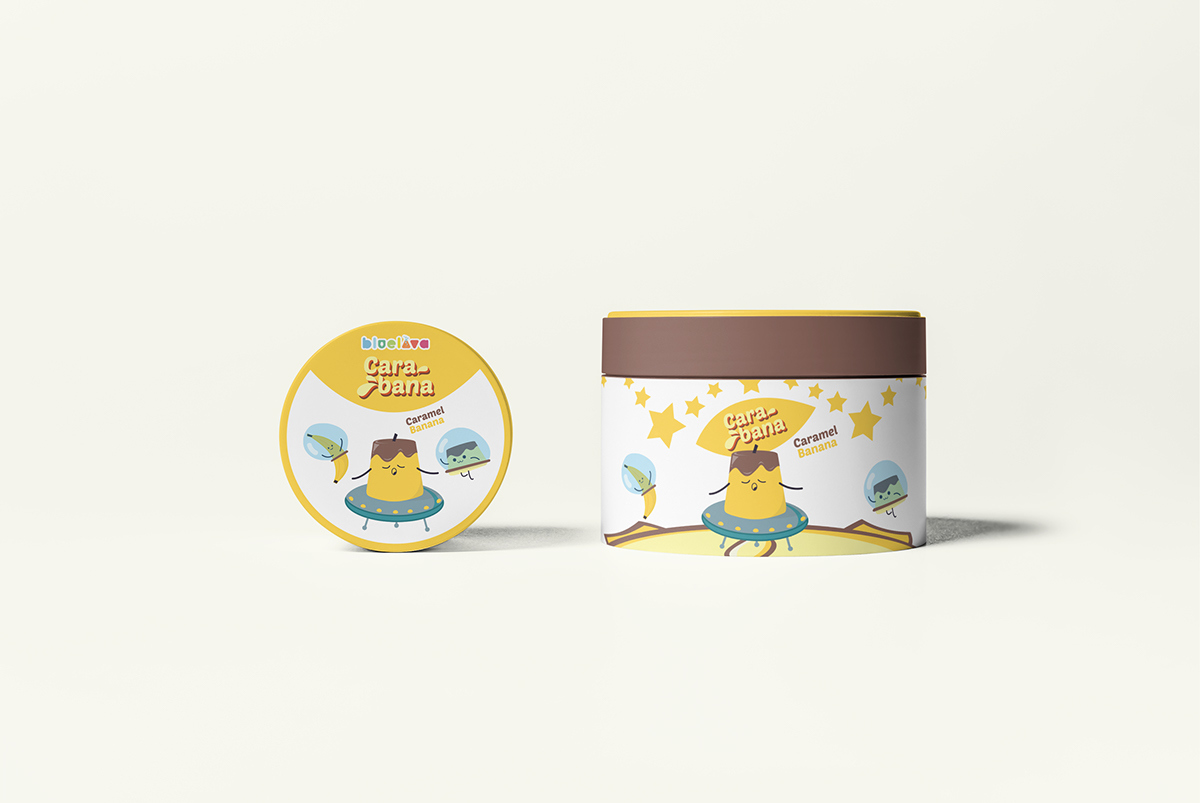 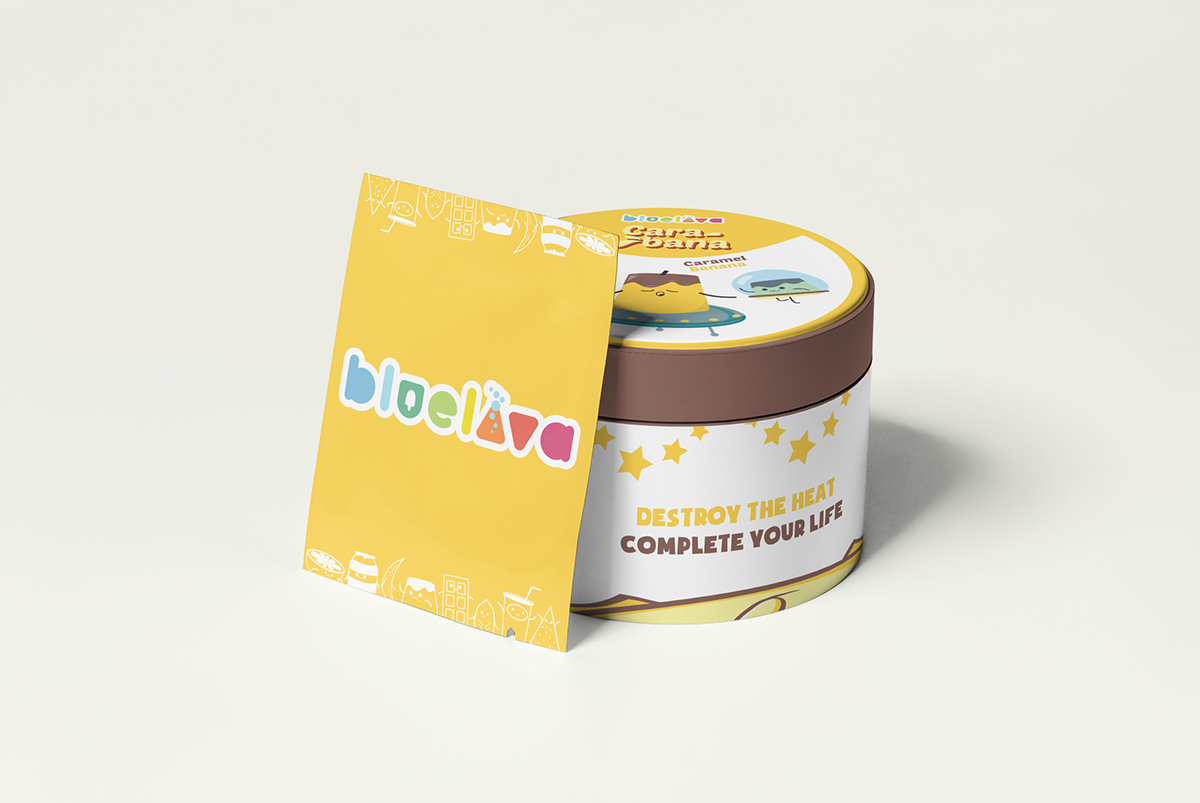 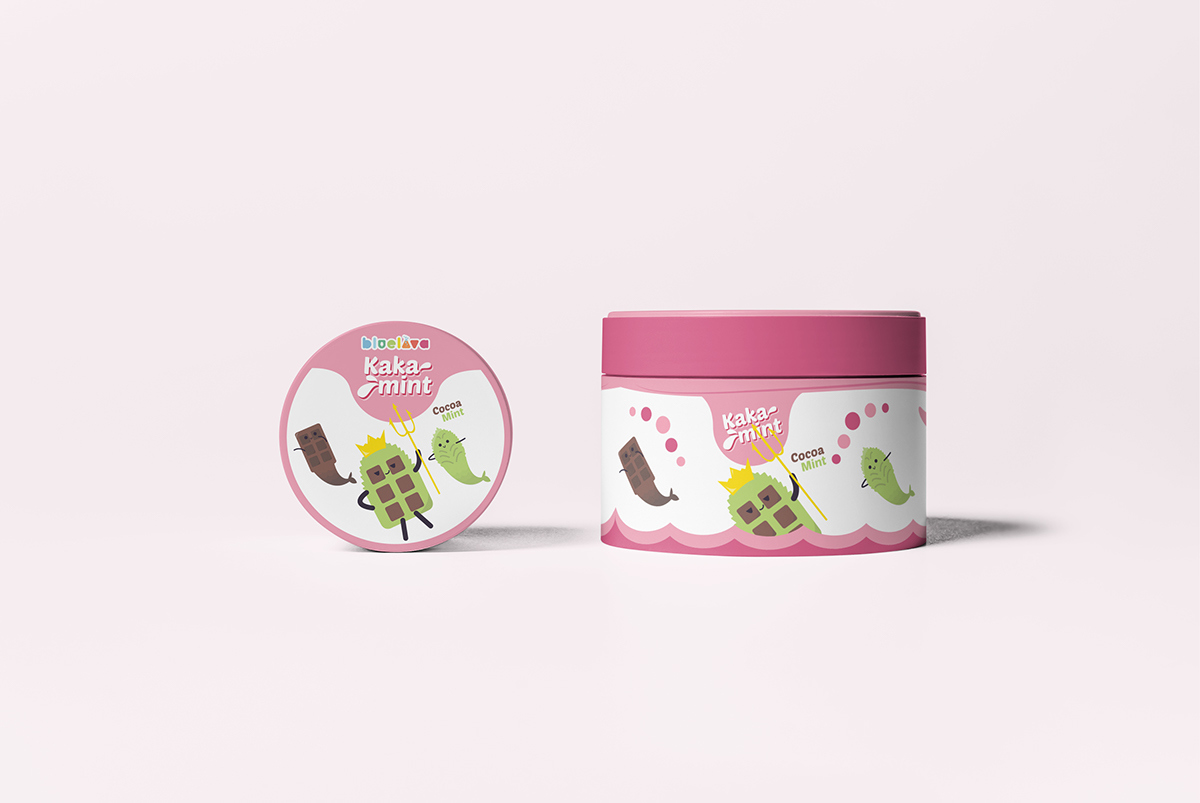 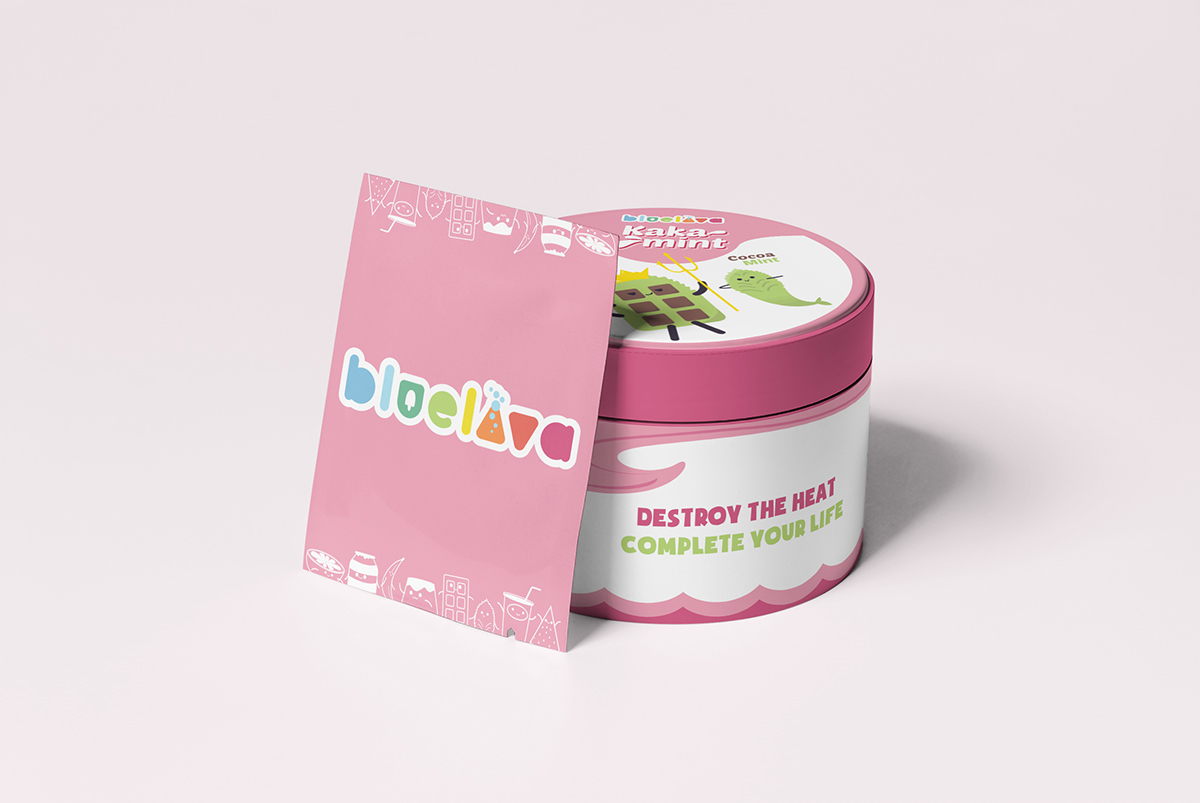 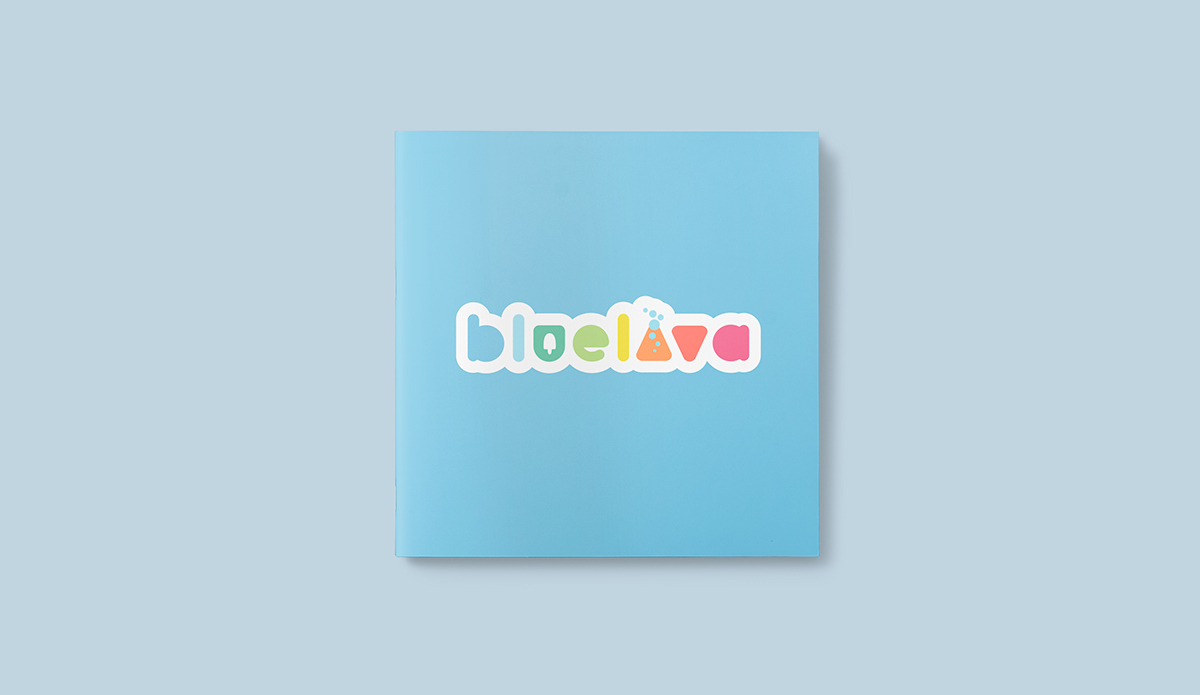 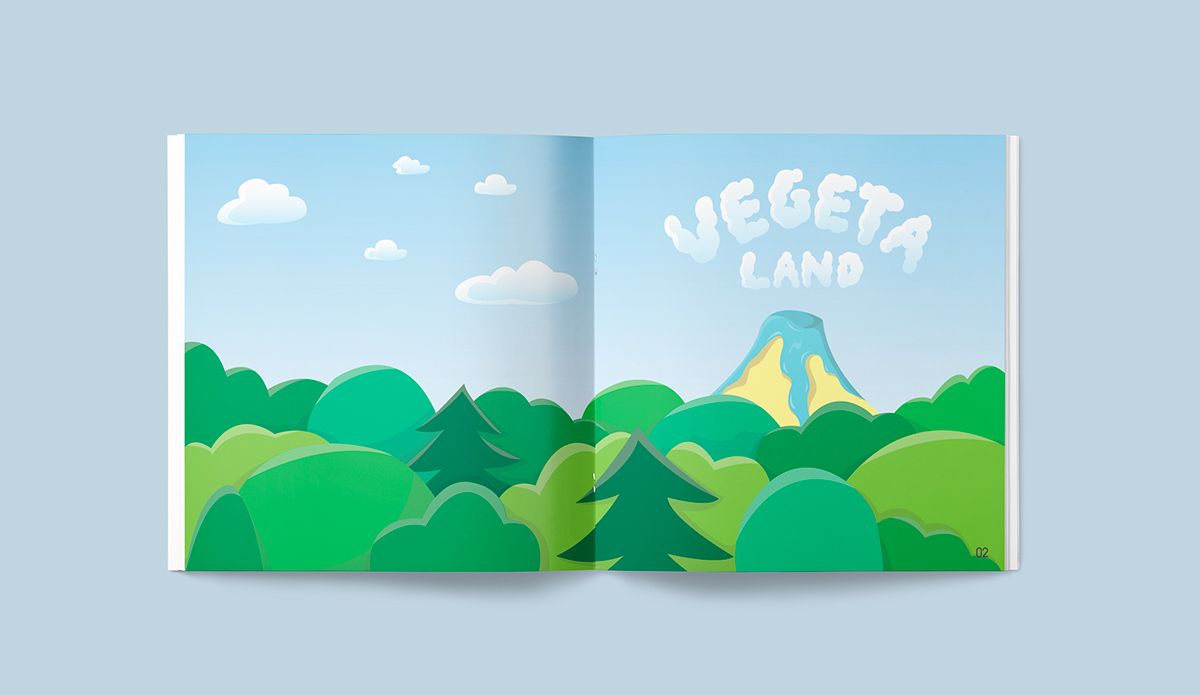 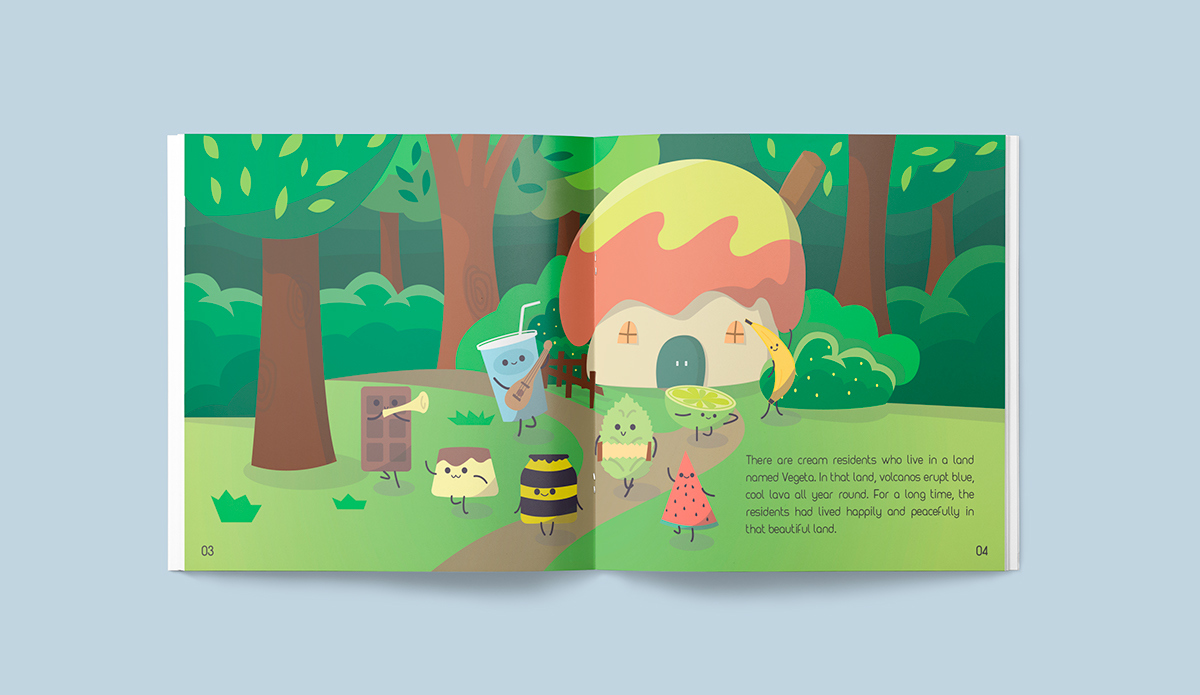 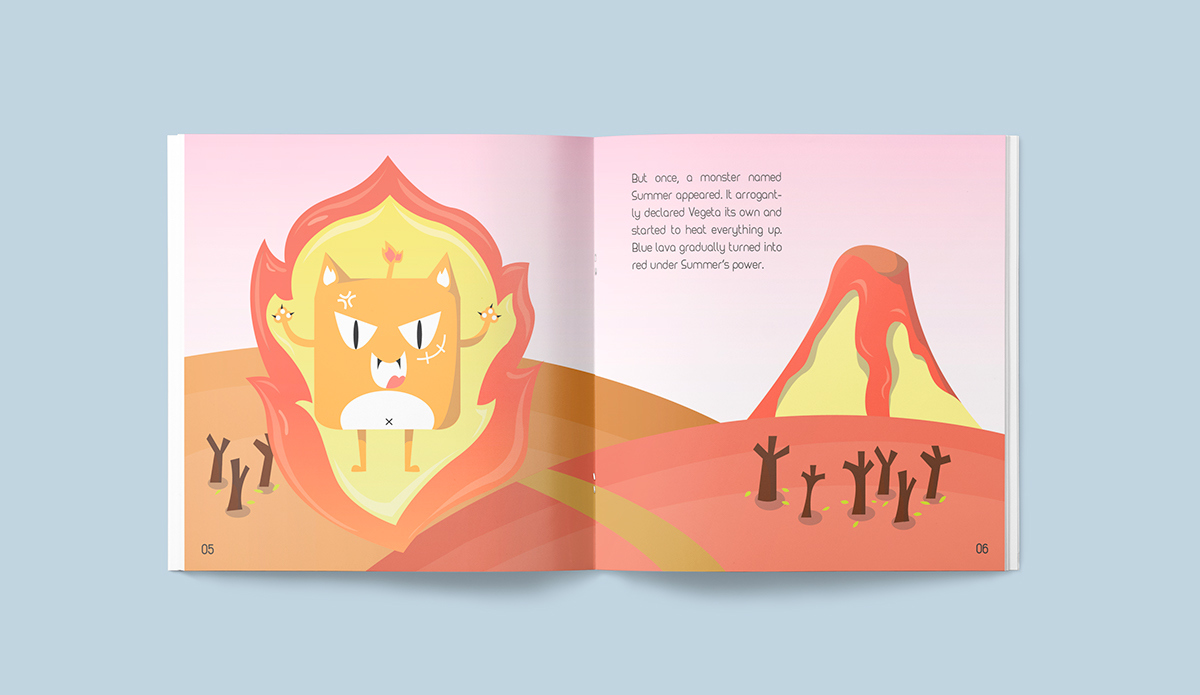 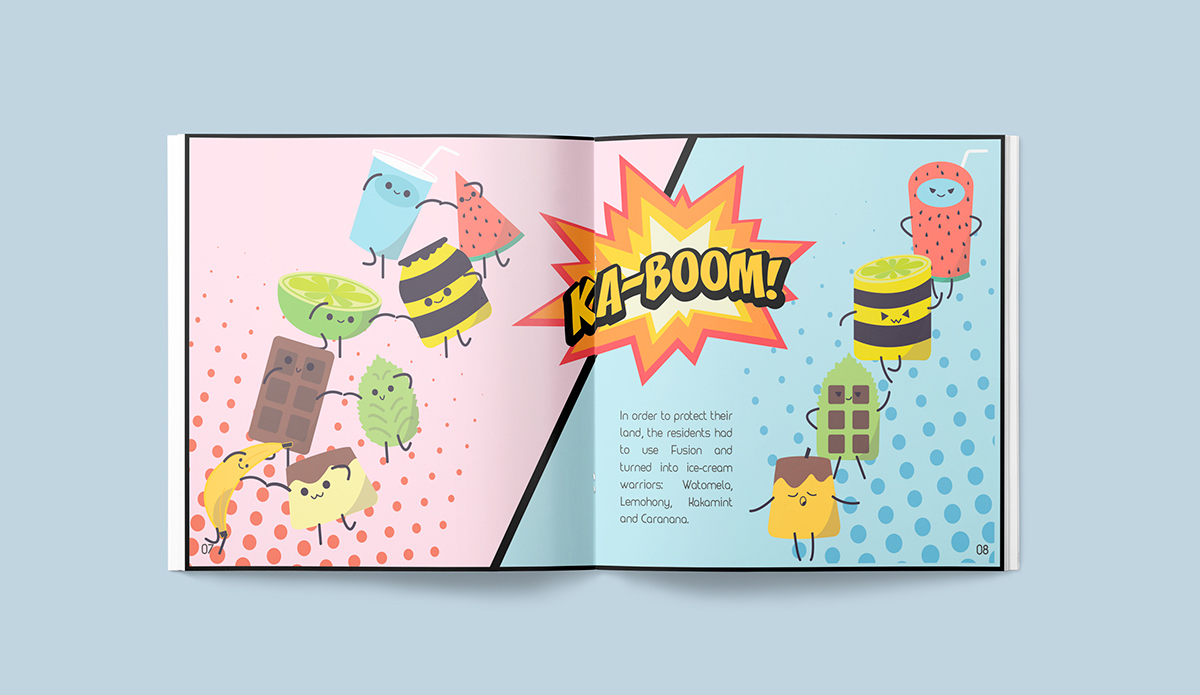 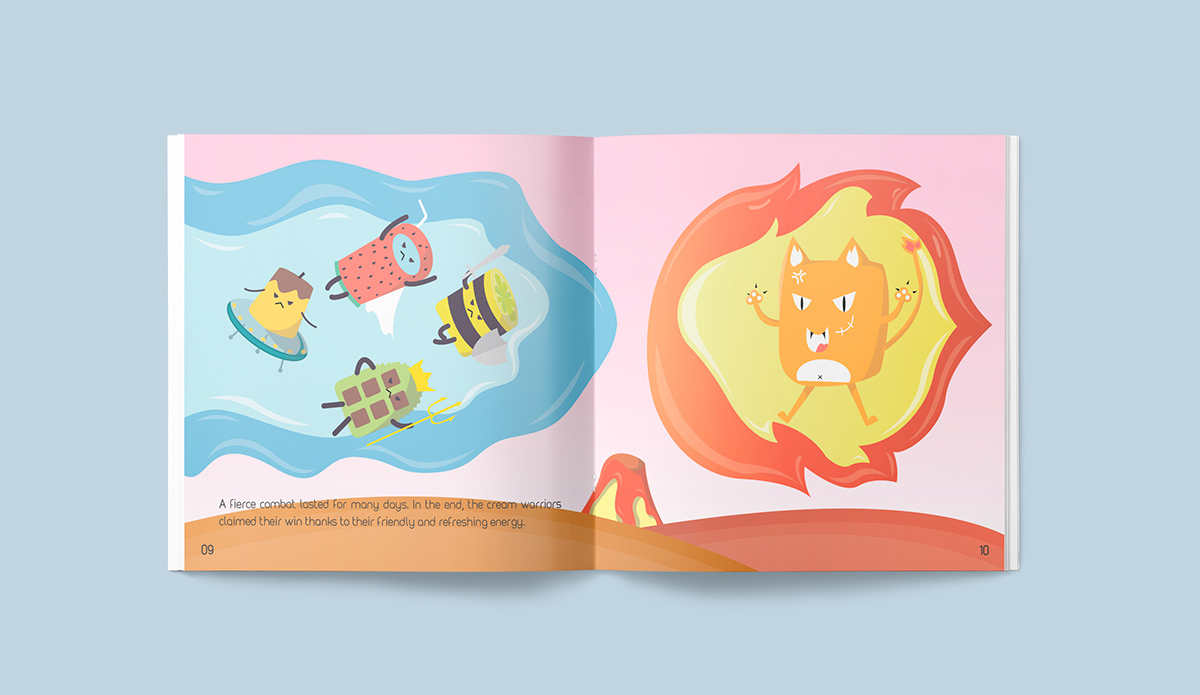 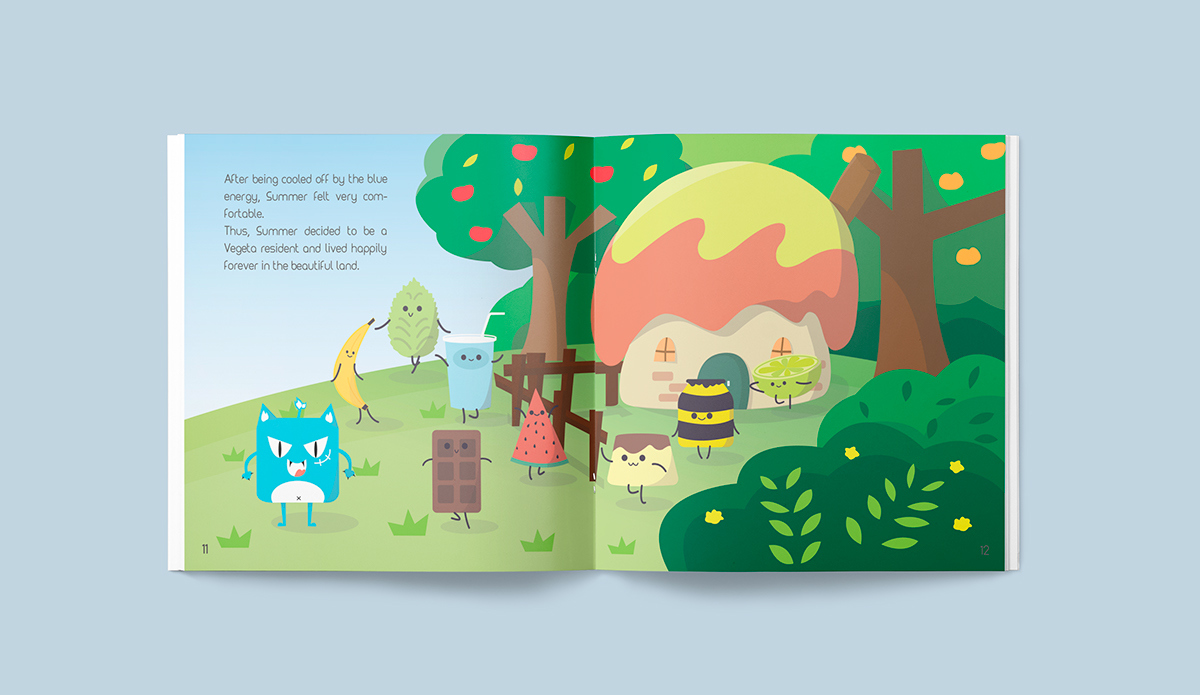 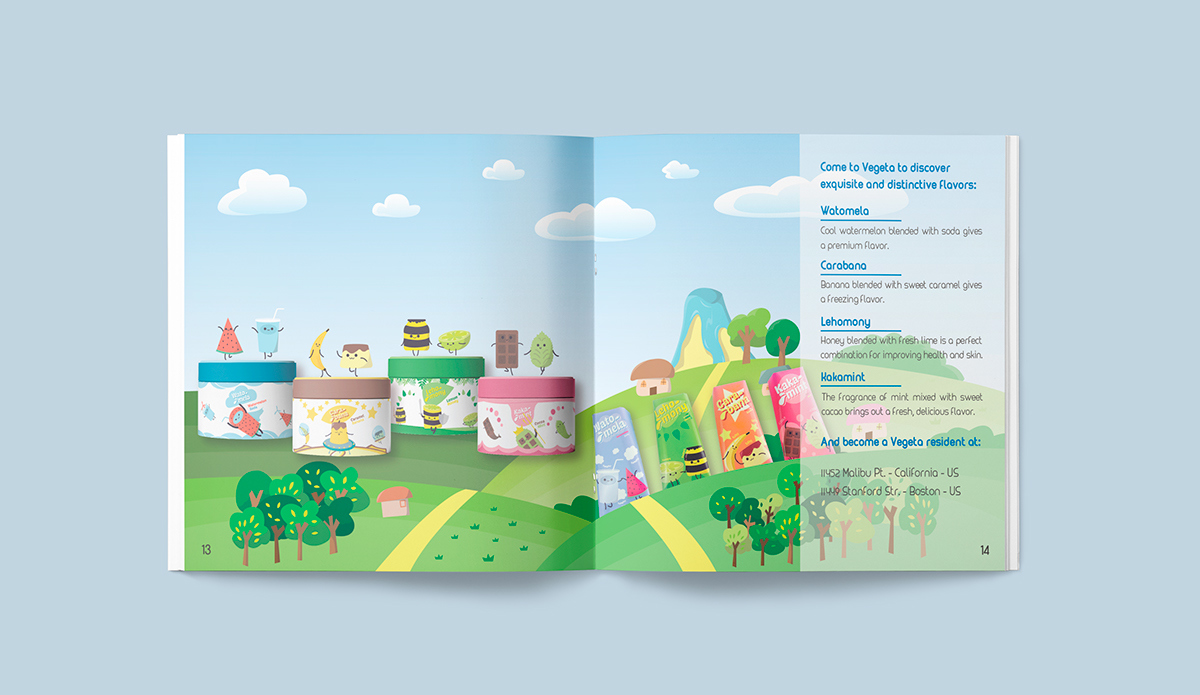 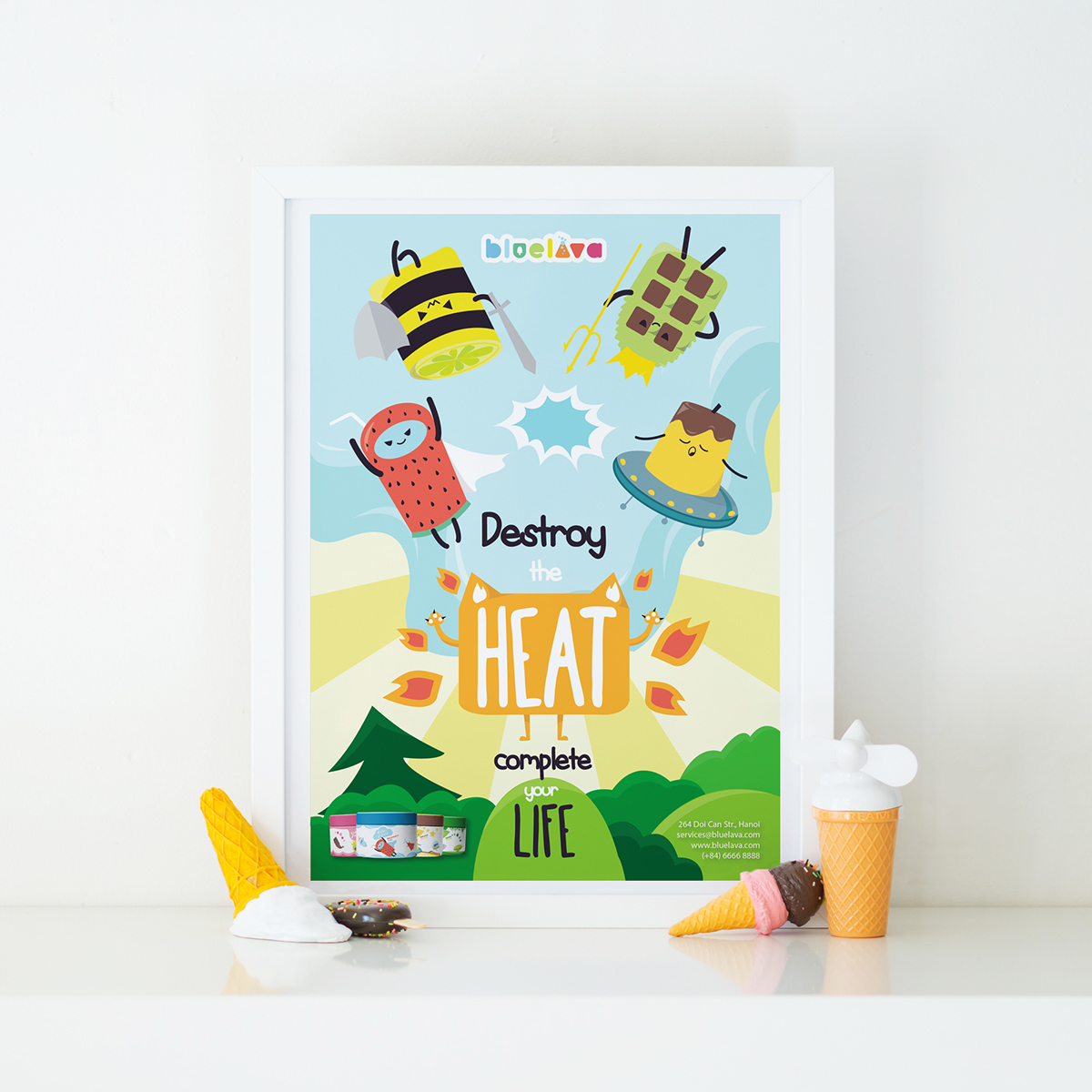 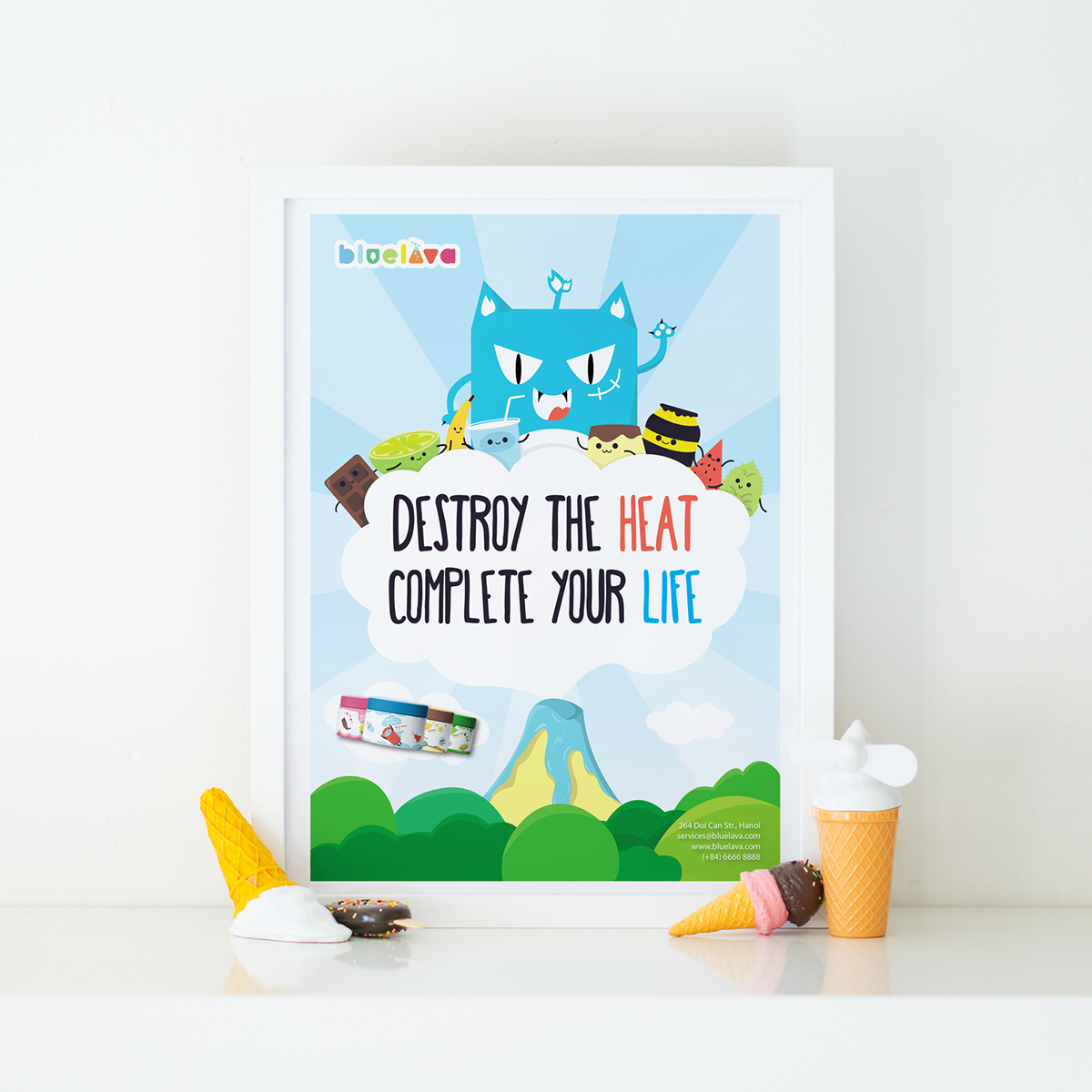 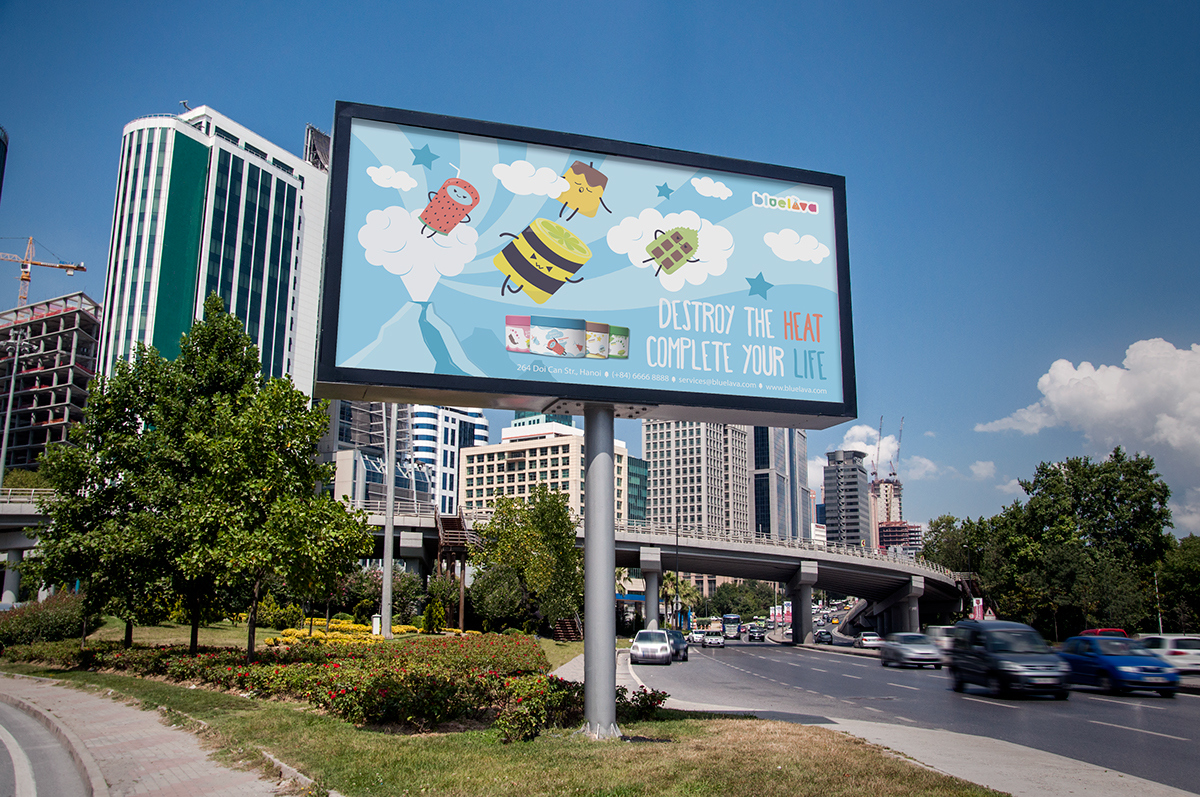 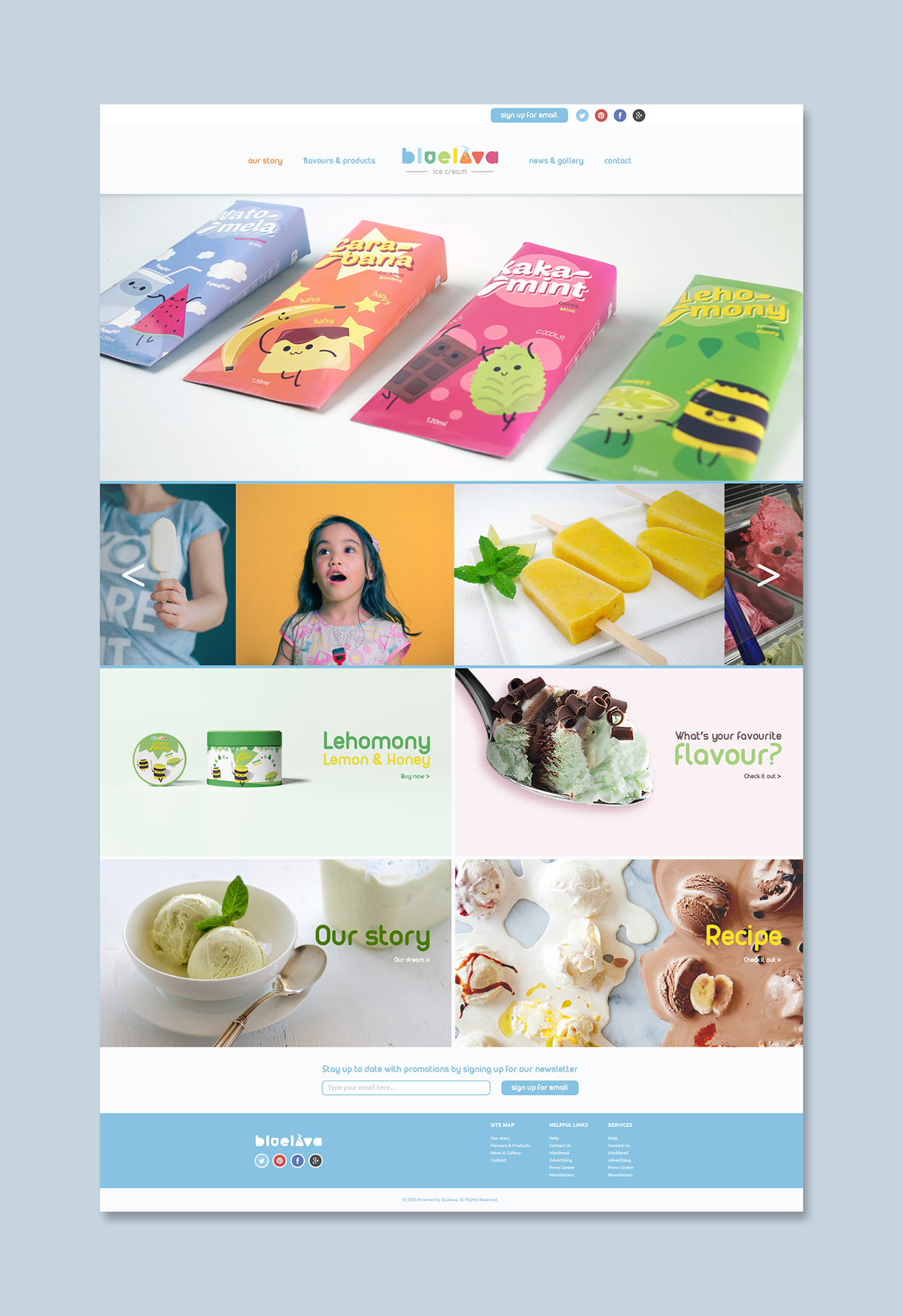