As a hopeless introvert, I’ve always envied those guys back in school who seem to be well-connected and had their career paths all figured out. Having worked for over two years now, I’m still not sure what I want to do eventually, but my career path is slowly coming into focus.

Then there’s “those guys” like Sean Chan, who can’t relate to such woes. Outspoken, funny and extremely hospitable, I was welcomed into SGAG’s office by Sean himself and a smile so wide, it involuntarily contracted his small eyes to nothingness 😄 (You’ll see what I mean in the video below!)

With an undying passion for acting in his heart and hundreds of written works and memes under his name, Sean knew exactly what he wanted to do—act … and create memes. Today, he’s living his dream as a Content Strategist and Cast Member at SGAG.

Sean found his current role through Wantedly, so I was curious about how his journey to securing such a coveted role at SGAG panned out.

Sean’s creative journey began with an internship at TheSmartLocal. As a content creator, he’d written hundreds of news articles and even created memes as a fresh way to connect with their younger audience. With numerous memes going viral, it’s no wonder Sean was crowned the “meme guy”.

High on the success of his memes, Sean then decided to join SGAG as it offered the perfect chance for him to unleash his other talent – acting.

“Acting has always been a passion of mine since I was young. In addition to that, I do memes as well. These two on its own are very niche and specific roles. If you combine them both, which companies would actually pay someone to act and to do memes? That’s kind of unheard of but thankfully for me SGAG is the place that allows me to do both and even more. Naturally, SGAG is the place I wanted to be,” Sean shared.

So he applied for a role at SGAG, and two months passed with no news. On the third month, Sean hit up Wantedly and came across SGAG’s new job listings for Casts and Video Editors. Having been “rejected twice”, Sean actually wondered if he should even bother giving it a try.

“I really really wanted to be at SGAG; seemed like quite a fun place to be. So, I just went ahead and applied for both positions as a Cast and Video Editor. Three days later, Adrian got back to me and immediately set up an interview! I probably should’ve applied at Wantedly from the start instead of going through all the mix. All in all, it took me three months but Wantedly took me three days.”

That, kids, was how Sean ended up at SGAG via Wantedly!

The makings of a memelord

As a Content Strategist, Sean creates content at SGAG in the form of memes and videos. He gets to maximise his creativity, ideating new campaigns and concepts for SGAG’s clients to communicate with the Singaporean audience. His meme-worthy self is also a mainstay character in SGAG’s video productions as a cast member.

Serving up daily doses of Singaporean humour, as you can imagine, is no easy feat. It demands creativity and the balls guts to push boundaries and tickle our population of sensitive keyboard warriors. With such a mission, I believe that SGAG’s motto, ‘Be comfortable being uncomfortable’, is super on point - it must have shaped Sean’s contagious “can do” spirit and his endless jokes that punctuated our conversations with chuckles.

“One good thing I like about working here is that we get a lot of freedom to try out what might work or what might not work. We’re always trying out new things like coming up with a new photo album or meme concept,” said Sean.

He added, “If it doesn’t work, we will try again another day. Here, we are encouraged to try new things all the time and that’s kind of cool because you don’t know what’s going to happen any day right?”.

On top of all that, Sean was given the opportunity to flex his creative muscles further as part of the team that created the expansion pack for their much-loved card game, ‘The Singaporean Dream’. Did I mention that Sean also designed an EZ-link card to go with it? How cool is that?

The hour that I spent with Sean was illuminating, to say the least. I was pretty surprised when I realised the blurred lines between the characters in SGAG’s videos that brightened up my commute to work, and the people they are in the flesh.

“If you actually noticed, everyone here at SGAG are all weird in their own way and that’s what makes [them] so special. I know it’s cliche but if you’re normal, you’re not going to stand out,” he snickered when I asked him how he landed the job.“The next most important thing you need to have is passion,” he added.

Sean recalled how his casting audition after the interview did not go as well as he’d hoped. Months into the job, he was told the reason he was still recommended for the role was due to his positive attitude, his willingness to learn and accept criticism, and not give up. “So, attitude is something very important as well!” added Sean.

The right skills and experiences listed on Sean’s Wantedly profile earned him the golden interview at SGAG, but passion and attitude ultimately got him the job. Check out our full interview with Sean below! Giggles guaranteed 😉

PS: SGAG is now hiring! Check out all their open positions here and join the fun-loving family today!

Enjoyed reading this article? It’s even better in our app. Download the Wantedly Visit app now on Google Play or the App Store.

Wantedly, Inc. (Singapore)'s job postings
Sweet Dreams Are Made Of Memes: How Sean Chan Got Hired at SGAG 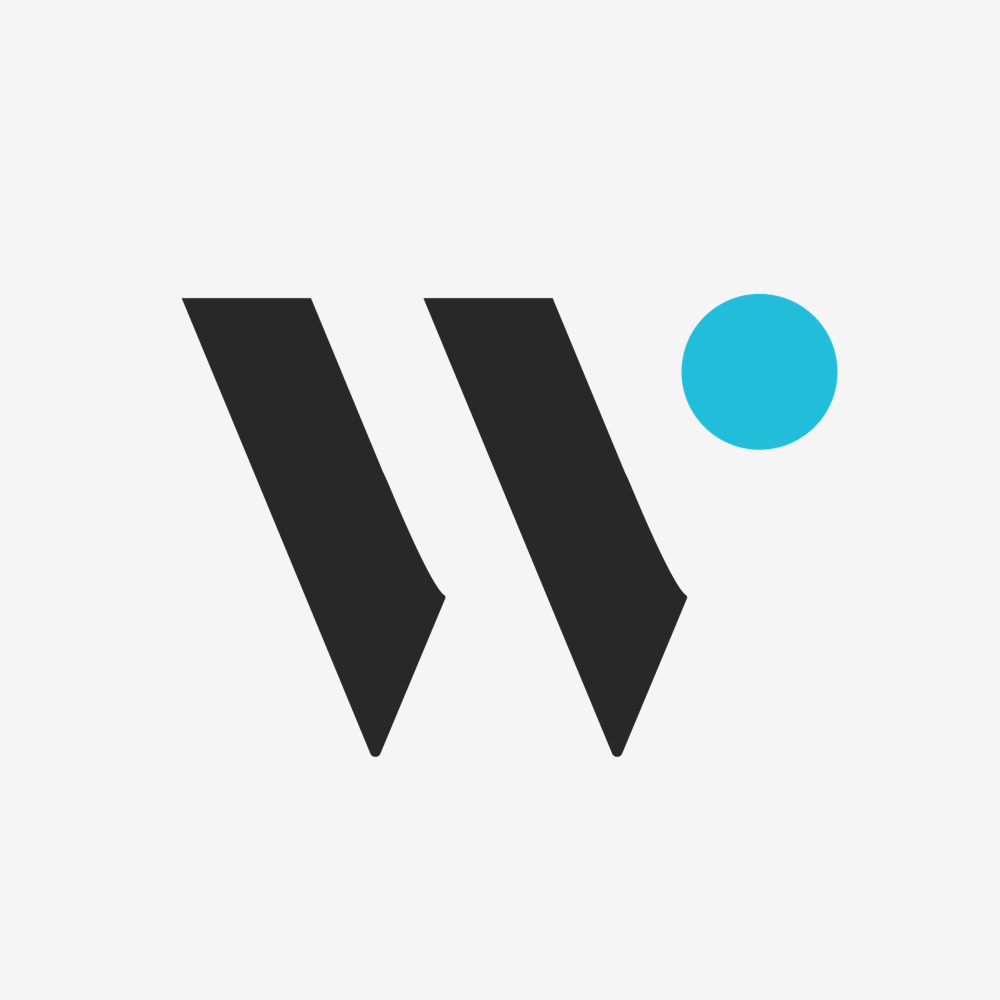 Founded in 2010, Wantedly is a Tokyo-based technology company helping you discover jobs that ignite your passion. We've built a social recruitment platform, where people and companies meet based on passion and values, rather than salary and benefits. We are one of Japan's leading business networking platforms with over 2.4-million monthly active users and brands like UBER, Airbnb and Buzzfeed are acquiring talent via Wantedly. Serving close to 40,000 companies in Japan, we provide recruitment marketing and employer branding expertise, not to mention, a platform to scout and meet talents that identify with your company. To find out more, visit our Employers page at www.wantedly.com/about/list. Wantedly has expanded internationally, including in Singapore and Hong Kong, and through the power of social media networking, talents like yourself can make your dream job a reality. Sign up at sg.wantedly.com and Visit a company today!