Hi everyone! I’m Kelvin, a relatively new member of the Cloud PRoduct Department. I’m from Singapore and over the past few years of my life, my lifestyle has gone through some pretty dramatic changes and I will be writing about what change means to me.

In Singapore, every male citizen has to serve National Service for 2 years. For most people, they would usually do it before entering University as they have to start it before they turn 21.

Army life was drastically different from Civilian life and I had to make major changes to my lifestyle. The first few months were Basic Military Training and it was basically to train you to be proficient in generic soldier tasks like firing a rifle, throwing a grenade, surviving in the jungle, marching and following orders.

However, to train large groups of disgruntled male youths into obedient soldiers takes some significant steps and whatever you saw in the boot camp sequence in Full Metal Jacket is like 72% accurate. You basically lose your freedom of choice for everything and the time you can eat, sleep and use the bathroom is not within your control.

After finally getting out of the army, my lifestyle drastically changed again when I entered University. I started my 4-year bachelors in Computer Science at Nanyang Technological University.

I started living in the student dorms and it was a drastic change from not having any freedom in the army to total freedom to do whatever I want at school.

I joined the Cultural Activities Club in my school as the director of Media and IT in my freshmen year. I totally didn’t know what I was signing up for and I’m suddenly in charge of 20+ members, a couple of projects and countless sleepless nights.

After adapting to dorm life for almost 2 years, I decided I needed more change in my life and applied for an overseas exchange program. Having no real preference, I picked the university with the most available slots for engineering students which happened to be the University of Lund.

It was the first time living in a cold country and I had my first experience with snow and my first snowball fight! I studied the Swedish language for 2 weeks and promptly forgot it since most people spoke perfect English in the lovely little town of Lund.

I made many new friends from all over the world and we travelled all over Europe together. At the end of the exchange, I spent 1 month traveling across Europe (I should probably write an entire post just for this). I met up with old friends and made several new ones, it was a truly fun time where everything was so new and different and all the amazing new experience really made me feel alive.

Ending my exchange, I returned to Singapore to finish up my studies.
However, I got bored again and decided to apply for overseas internships. The first internship I secured was with HDE, I had a great time and that’s why I’m back here again (read my intern blog post for more info).

At that time, my school had a rather interesting program where they find internships in Silicon Valley startups for students. Being the techie I was, I’ve always dreamed of working in Silicon Valley and experience the craziness over there and I signed up right away.

I promptly secured an internship in Fellow Robots. A robotics company that does Retail Management.

Just as I thought I’ve seen everything and had experienced almost everything in Europe, California was another major lifestyle change once again.

The housing situation was drastically different in Silicon Valley as compared to most places I’ve been in. Housing prices were crazy high and the arrangements were generally weird.

I rented a room in an apartment where the landlady was living in a makeshift bedroom in the living room and her active hours was in sync with Taiwan time. That meant that she was just going to bed as I was heading out to work in the morning.

There was the practice of tipping at many establishments, which I found really weird. It made me more conscious of eating out and actually pushed me to eat more fast food or cook instead so I can budget easier without any “hidden costs”.

The food portions were huge and people generally expected to doggy bag leftovers for another meal. A practice I found really weird but ultimately helpful for the poor lowly-paid intern I am.

Another thing was that public transportation is generally unreliable or expensive and it usually made more sense to Uber around or own a car. A few months in and I finally got my driver’s license in California as I didn’t want to waste an hour in the cold waiting for a bus that may or may not arrive.

I had a great time in Silicon Valley and it was everything I imagined it to be. You see unmarked self-driving cars going around on the highways and other random weirdness around.

There were hackathons being held literally every week and I took part quite a few of them and even won 2nd place for one of them. There were tech events happening every other month. I remember seeing people from all over the world showcasing their startup doing cutting edge stuff at TechCrunch Disrupt. You can get to see cool stuff in action. Stuff like VR Drones, remote wireless charging, AR X-Ray Goggles

To me, it feels like my life so far has been nothing but change. I am grateful for it as I feel that change is ultimately the fuel for growth.

Is a life without change worth living? For me, to Change is to be Alive.

“All things change in a dynamic environment. Your effort to remain what you are is what limits you.”

This blog is the #4 of the twenty-five blogs that we are publishing daily, one blog each day from Jan 7th until 31st — written by twenty-five of our members, sharing topics regarding “Change” — to celebrate the official change of our new company name, from HDE to HENNGE on Feb 1st.

For more information about the change in our company name:https://www.hde.co.jp/en/about-us/trade-name-changed.html 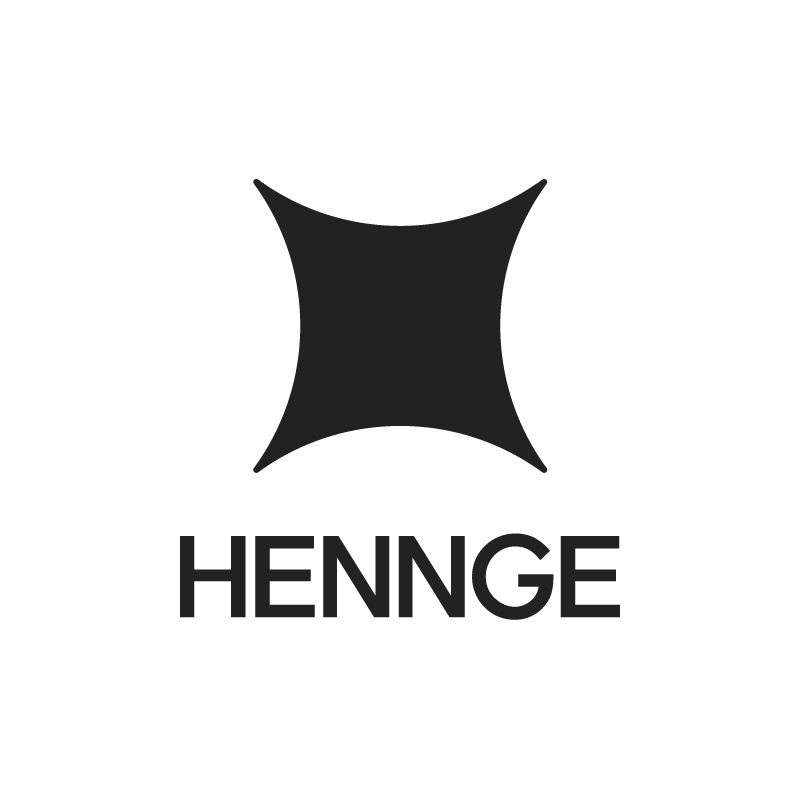